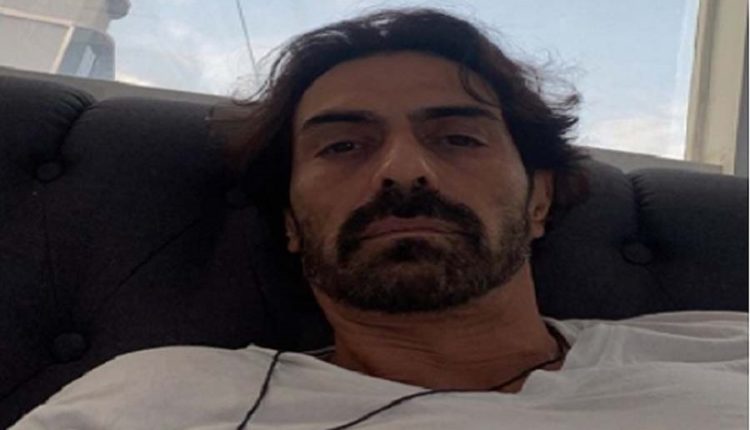 Mumbai: Arjun Rampal, who has been interrogated twice by Narcotics Control Bureau (NCB) in the Bollywood drug nexus investigation, has alleged that the NCB seized his dog’s pain medication and his sister’s anxiety pills during the raid conducted at his residence.

The drug nexus in Bollywood emerged while the CBI was probing the Sushant Singh Rajput death case. NCB then came into the picture, questioning a horde of Bollywood A-listers, including Rampal and his girlfriend Gabriella Demtriades.

According to an ABP News report, Rampal told NCB one of the two types of tablets received from his house was for his pet dog, prescribed by a veterinary doctor, while the other was of his sister which was prescribed by a psychiatrist.

The Bollywood actor claimed that the reason for which he was summoned is baseless.

Also Read: I Have Prescription For Medicine Found At My House, Says Arjun Rampal During NCB Probe