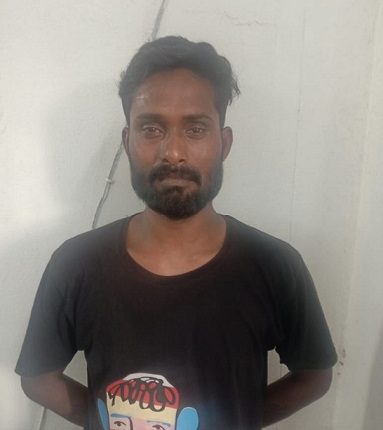 Malkangiri: Police have arrested a man who allegedly had his wife’s kidney removed without her knowledge, sold it and then abandoned her in Odisha’s Malkangiri district.

The accused identified as Prasant Kundu is from Kotameta village. His wife Ranjita Kundu (31) lodged a police case last month.

The couple married 12 years ago and have two children. Soon after marriage, her husband and sister-in-law Sima Nandi allegedly started harassing Ranjita for dowry.

Four years ago, Ranjita alleged that her husband pressured her to sell one of her kidneys. Subsequently, he had her kidney removed without her knowledge and sold it, she has alleged in her police complaint.

She came to know about her missing kidney recently after she visited a doctor following abdominal pain, according to media reports.

It is suspected that Prasant had her kidney removed without her knowledge when she was admitted to a private hospital in Bhubaneswar in 2018 after being “diagnosed with kidney stone”.

He allegedly sold the kidney to a person named Asim Haldar of MV 38 village in Malkangiri district.

According to Ranjita, Prasant left for Andhra Pradesh eight months ago for work and returned to Malkangiri on August 27, married to another woman named Kajal.