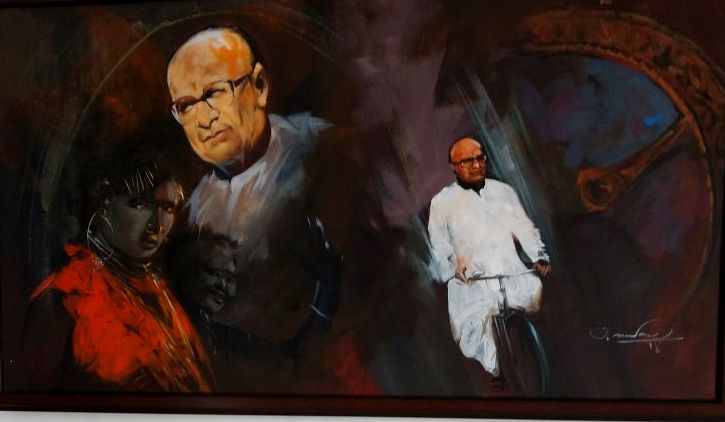 Bhubaneswar: The art expo on former Chief Minister of Biju Patnaik, ‘The Tall Man’, which draws to a close here on Tuesday coinciding with the 21st death anniversary of the Odisha stalwart, will now travel across India.

Convener of Biju Patnaik Birth Centenary Committee Debi Prasad Mishra, who was the chief speaker at the closing ceremony of the expo at Suvadra Art Gallery in Odisha capital, said he would make arrangements to take this show to different parts of the country. 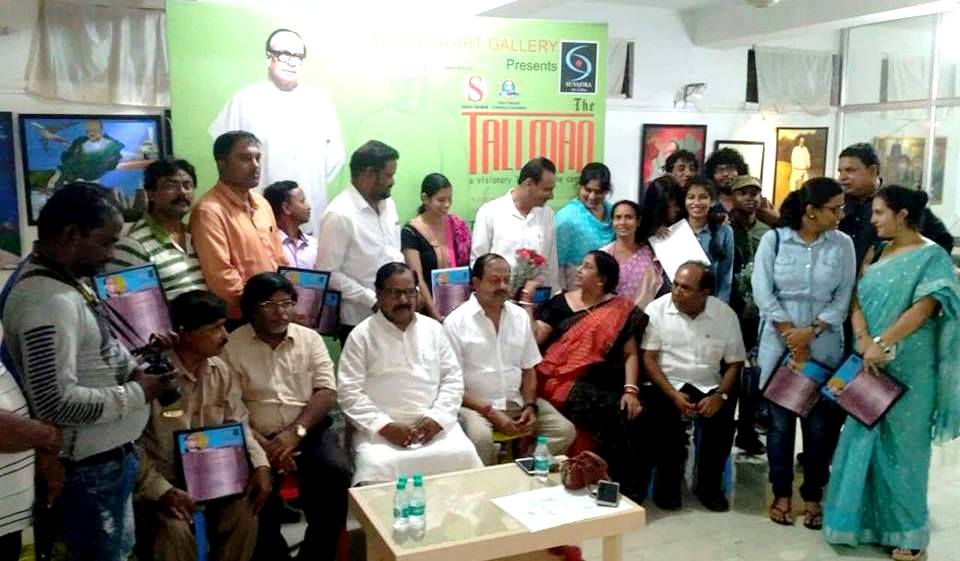 Finance Minister Shashi Bhusan Behera was the chief guest at the event that paid tribute to the son of the soil and architect of modern Odisha. 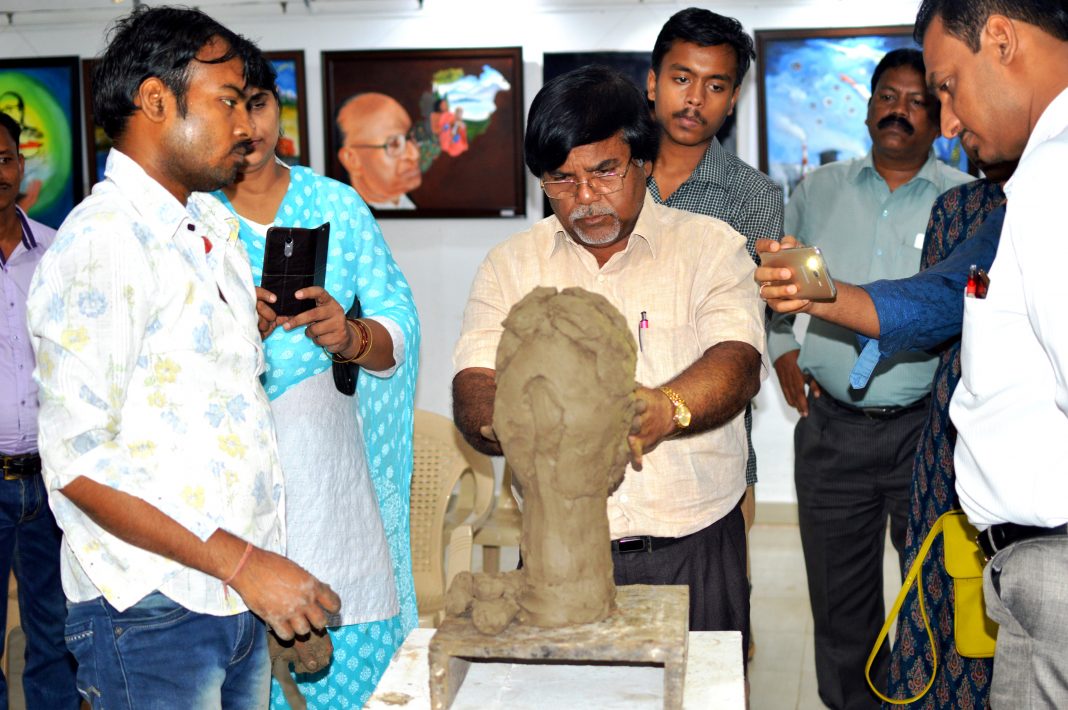 A live clay modelling session was also conducted by eminent artist Rabi Narayan Rath, who is famed for completing his creations in just 10 minutes. His 12 art works, titled ‘Biju Corner’, at the expo will be later preserved at the Biju Patnaik Memorial Museum in Cuttack. 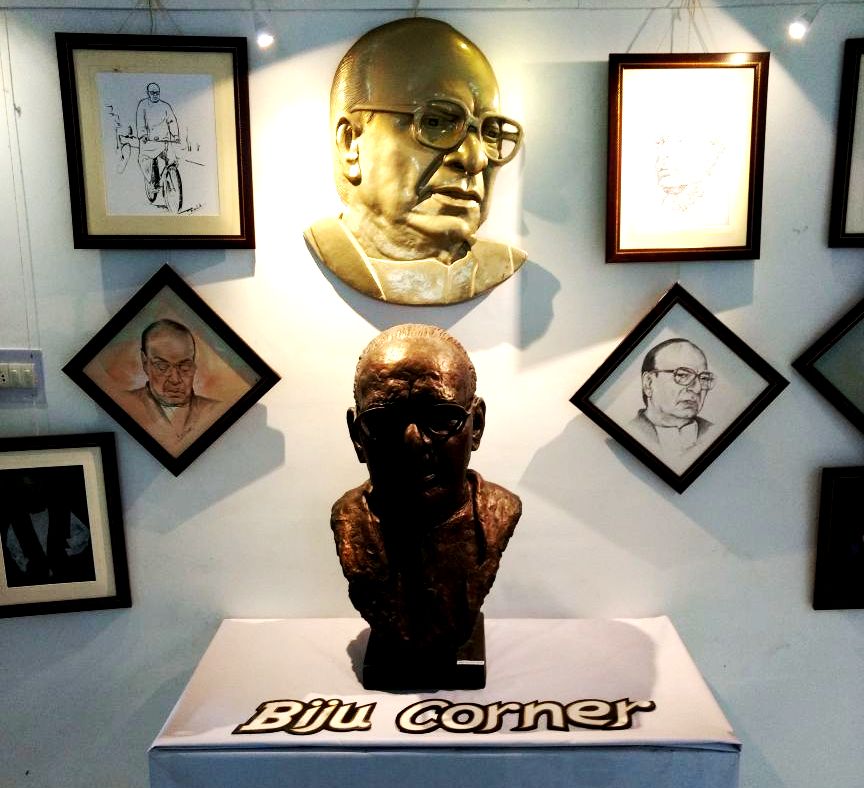 “The concept of thematic art expo in Odisha is at its infancy. I had never imagined that the expo on Biju Babu will receive such positive response from art enthusiasts from across the nation. This was just the second thematic art expo and we are planning to organise many more. The next one will explore Bhubaneswar as a city of art, culture, modern infrastructure and technology,” said chairperson of the gallery Surya Rath. 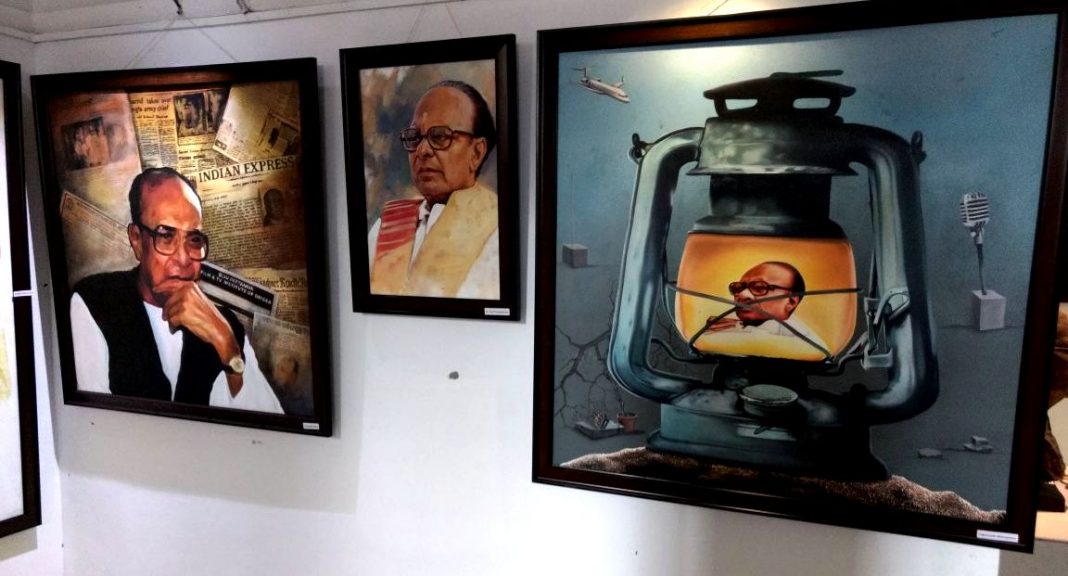 Thirty-two of 53 artists, who had participated in the expo, were felicitated on the occasion.

“Artists from different parts of the country have been greatly inspired by Biju Babu and the artworks they presented at the expo took everyone by surprise. Such thematic exhibitions will surely inspire many not just to follow in his footsteps but also contribute towards building a progressive society,” said gallery director Ashok Nayak. 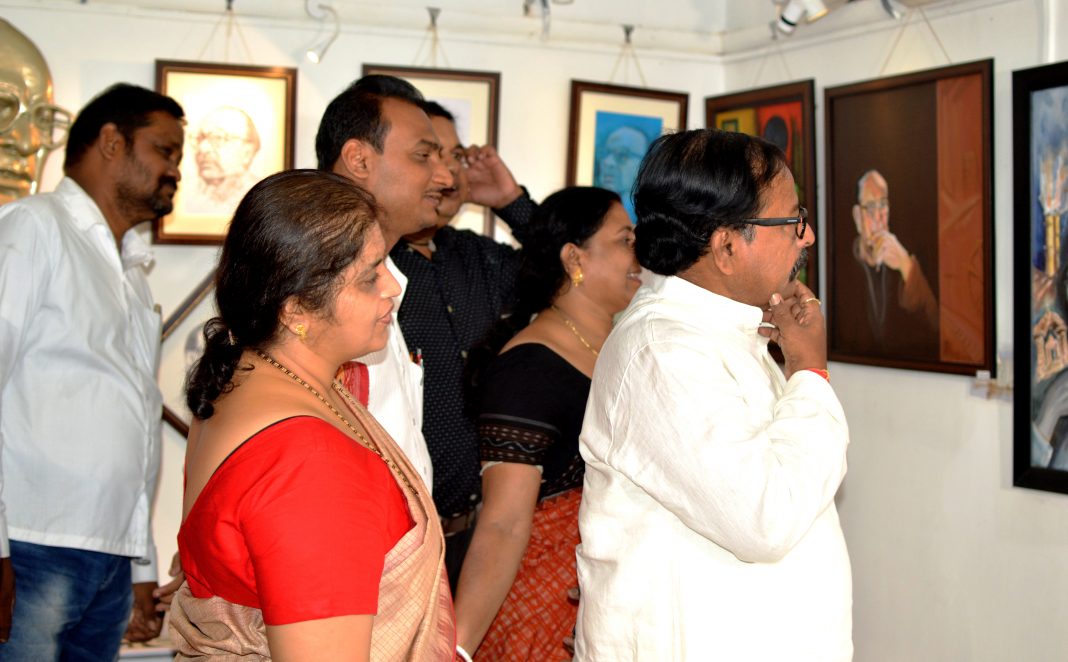 After Mahatma Gandhi, this was the second attempt at theme-based art expo, which included paintings, installations and live demonstrations.

Artists gave shape to their thoughts on the legendary leader and his contribution in laying the foundation of modern Odisha, on canvas. 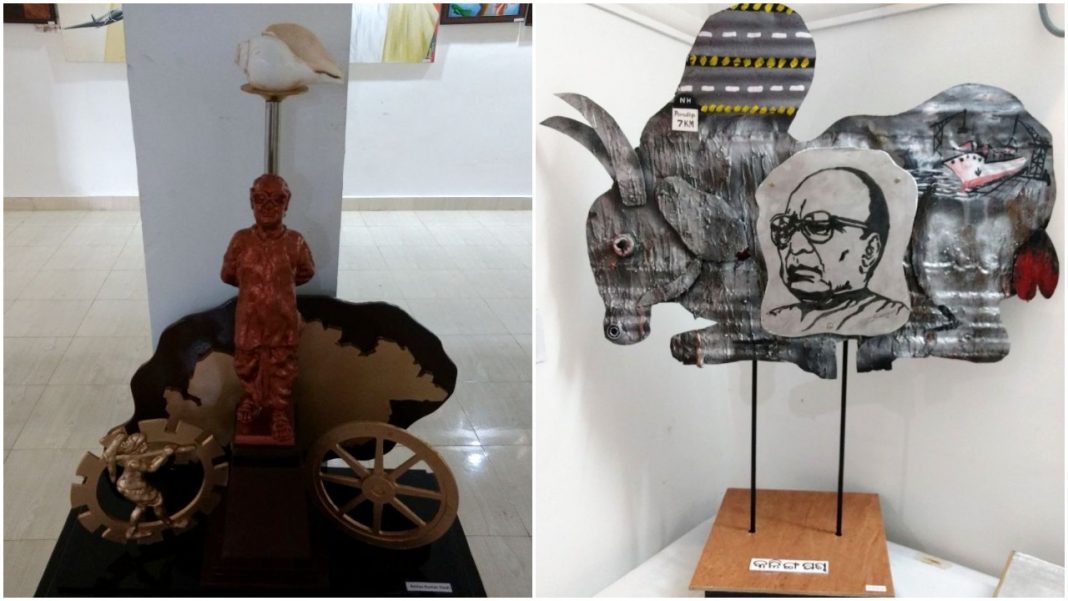 The installations charted his political journey, his statesmanship and dare-devilry acts. The colours on canvas also brought out his efforts to uplift tribals and build Paradip Port, besides emphasis on girl education.

The demand for Bharat Ratna for the ‘Bhoomi Putra’ also found expression through art. 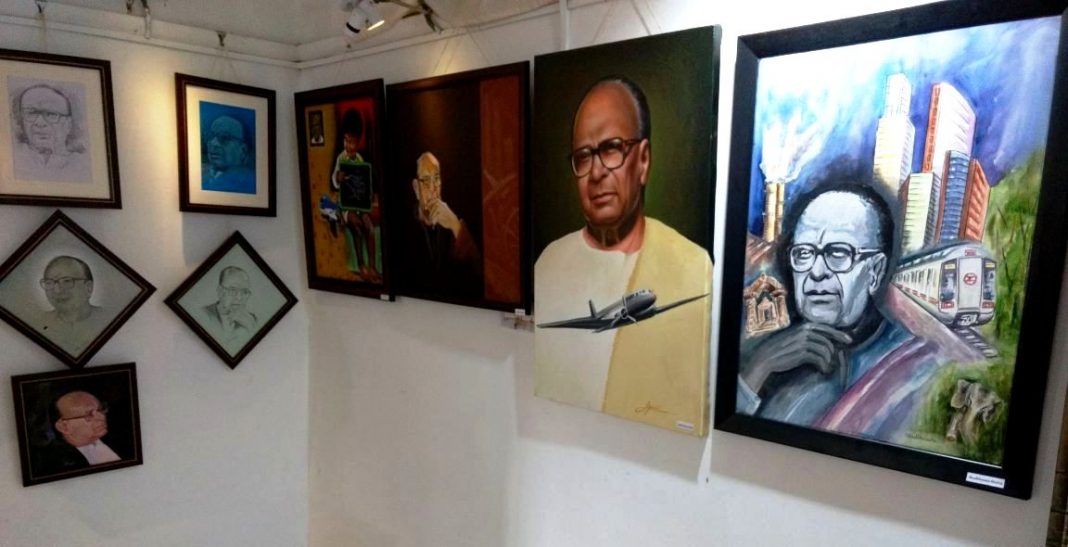 It was Biju Patnaik, who had laid the foundation for Bhubaneswar’s new identity as the ‘Sports Capital’ of India, by instituting the Kalinga Cup (football). These different facets of his personality came alive during the 15-day art expo.