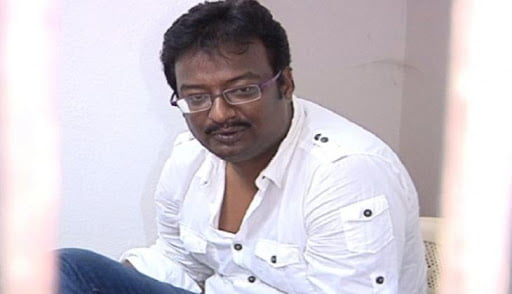 Cuttack: The Orissa High Court on Thursday rejected a bail petition filed by Pradeep Sethy, who is jail in connection with the multi-crore Artha Tatwa chit fund scam, claiming ‘double jeopardy’ for his release from jail.

‘Double jeopardy’ is a universally accepted principle that bars a person from being tried and convicted more than once for the same offence.

A two-member bench of Justice Sanju Panda and Justice SK Panigrahi heard Sethy’s petition and refused to quash all cases filed by the Odisha Government against him.