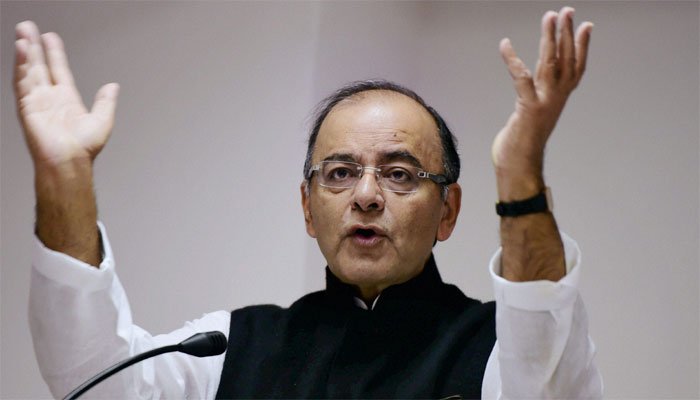 The 66-year-old BJP leader, who was admitted to the premier hospital on August 9 after he complained of breathlessness and anxiety, was reportedly put on life support system last week. He had osteosarcoma of thigh which had spread to lungs, hospital sources said.

Several leaders had visited him in the hospital.

In September 2014, Jaitley had undergone a bariatric surgery to reduce weight because of diabetes. This was followed by a kidney transplant on 14 May last year when Piyush Goyal had filled in for him as the Finance Minister. He did not contest the 2019 election due to ill health.