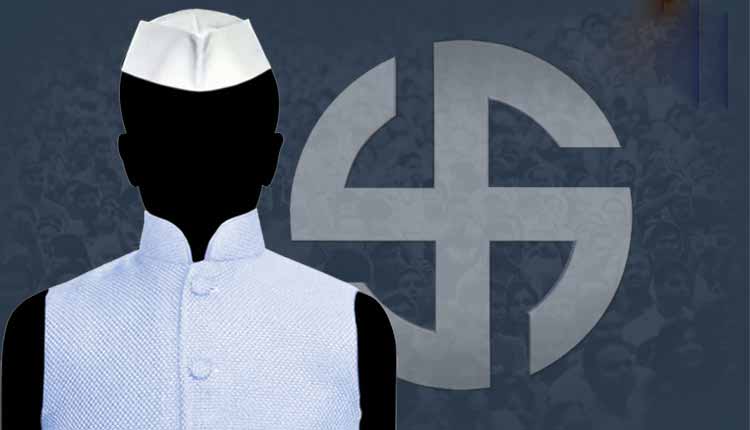 Bhubaneswar: The Association for Democratic Reforms (ADR) and the Odisha Election Watch (OEW) have analysed the vote share for the 146 out of 147 constituencies in the Odisha Assembly Elections, 2019.

Below are the summary and highlights:

Winners with Declared Criminal Cases and their Margin of Victory

Crorepati Winners and their Margin of Victory

—Among the 146 winners, 13 are women.
—Among the women winners, Latika Pradhan (BJD) from Kabisuryanagar constituency has won with the highest vote share (62.87%) with 33.38% of margin of victory.