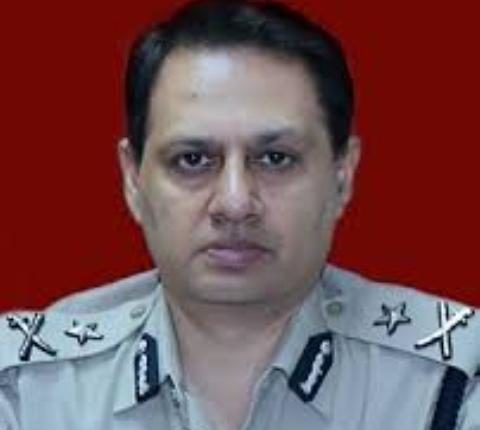 After transferring six cases, including the drugs-on-cruise case, from the controversial Sameer Wankhede, NCB’s Mumbai zone head, the agency has shifted the cases to a Special Investigation Team (SIT) headed by Singh.

Singh, the former Additional Commissioner of Police (Bhubaneswar-Cuttack), is currently posted as the Deputy Director General at the NCB headquarters in New Delhi.

The Aryan case was taken away from Wankhede after a series of allegations were levelled against him and the officer came under fire from Maharashtra Minister Nawab Malik. On Friday, six cases were transferred from Wankhede to the SIT led by Singh.

Singh worked with the CBI till 2015 as Deputy Inspector General (DIG). During his stint with the CBI, he handled several high-profile cases, including the 2010 Commonwealth Games scam, Medical Council of India and CRPF recruitment, among others.