As Political Parties Indulge In Blame Game, Voters Left Wondering Who To Choose 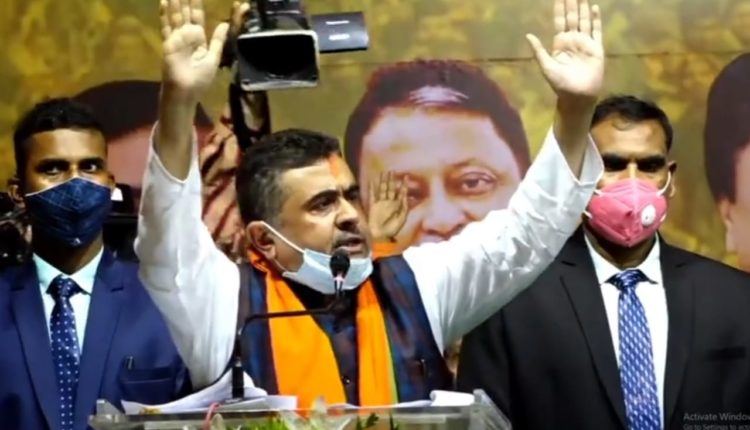 Kolkata: It is said that elections mean good times for the electorate. They not only get to exercise their franchise, they are also wooed and pampered by political parties.

But elections are also important for democracy. It throws up new leaders and alliances, who indulge in a lot of mudslinging at public rallies in trying to win over the voters.

With the civic elections and assembly polls approaching in West Bengal, the blame game has started. The major political parties are blaming each other for the sorry state of industry and lack of development in West Bengal, be it the ruling Trinamool Congress, the Congress party, the desperate BJP or the Left Front which ruled the state for 34 years.

Trinamool MP from Diamond Harbour Abhishek Banerjee, during a rally in Dakshin Dinajpur, blamed the ‘outsiders’ for ruining peace in the state. He described BJP as the party of outsiders, and urged the electorate to vote Mamata Banerjee to power for the third straight time by sweeping away the outsiders, who are not even aware of the rich culture of Bengal.

He pointed out how the TMC was with the people during lockdown and also during cyclone Amphan. What he chose to ignore is how relief money for Amphan was misappropriated by party workers.

What got him most animated was on the matter of him being repeatedly targeted by the saffron party and constantly referred to as ‘bhaipo’ (nephew).

He countered by alleging that the BJP is a party of crooks and thieves, singling out BJP’s national general secretary Kailash Vijayvargiya for special mention by calling him and his son Akash ‘gunda’ (muscleman). State president Dilip Ghosh got the similar ‘treatment’, as Abhishek dared BJP to put him behind bars.

On his being referred to as ‘tolabaj’ (extortionist), chief minister Mamata Banerjee’s nephew said: “If anyone can prove my connection with any illegal activity, I’ll hang myself. No one needs to bring in the ED or the CBI to arrest me or put me to trial. I will myself go to the gallows as we, in Bengal, consider freedom fighter Khudiram Bose as our idol.”

There was huge applause, showing that Abhishek knows how to play to the gallery. 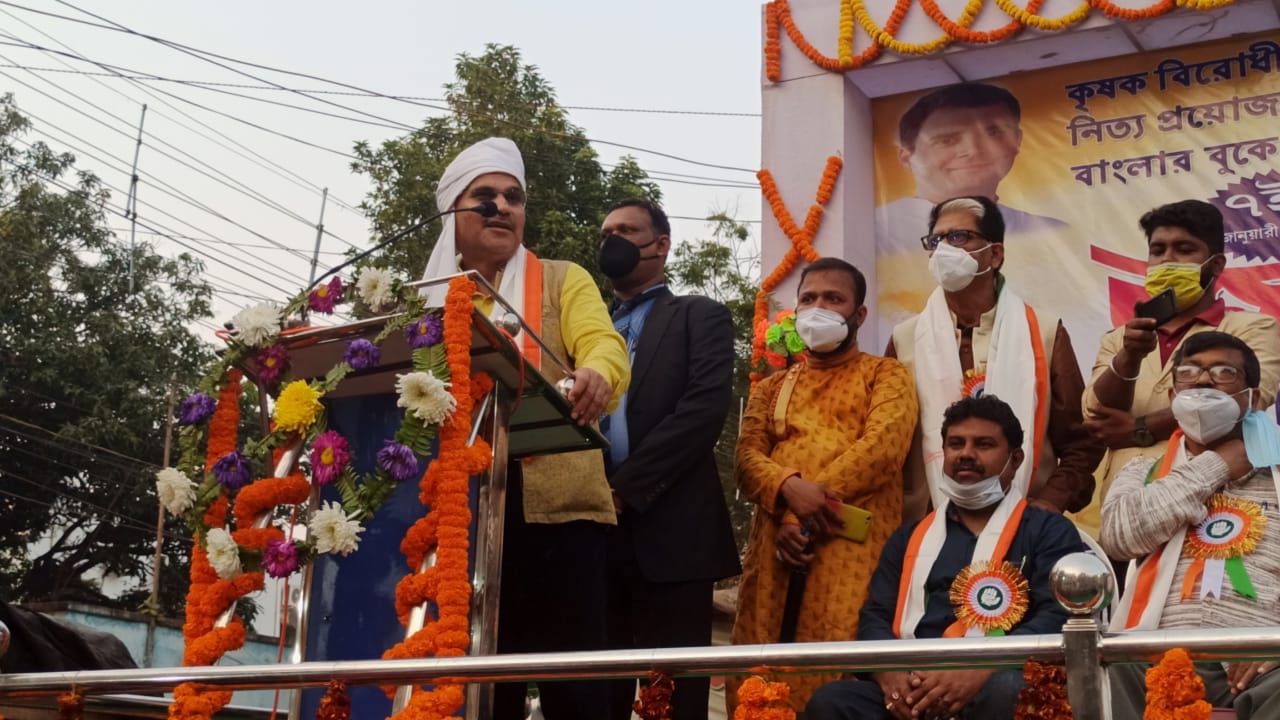 Criticising Mamata for meeting the governor two days ago and calling it a “goodwill gesture”, Adhir pointed out: “The chief minister is criticizing the governor every day… and then she goes and meets him. If it was a goodwill gesture, why would she spend more than an hour with him?” The Congress strongman was clearly not impressed with Mamata’s explanation of her visit to Raj Bhawan.

As for Suvendu Adhikari, the former Trinamool MLA who defected to BJP has been talking openly about the corruption within the TMC. He was critical of how education minister Partha Chatterjee has been instrumental in disrupting the system of primary teachers’ appointment and how he had taken control of the department in Kolkata from the districts.

Adhikari also made no bones about who calls the shots in the party and how the dynastic policy of leadership is making many unhappy.

The tu tu main main in the run-up to the election makes for good soap opera. But does it actually provide the public enough pointers in making a choice for election day?