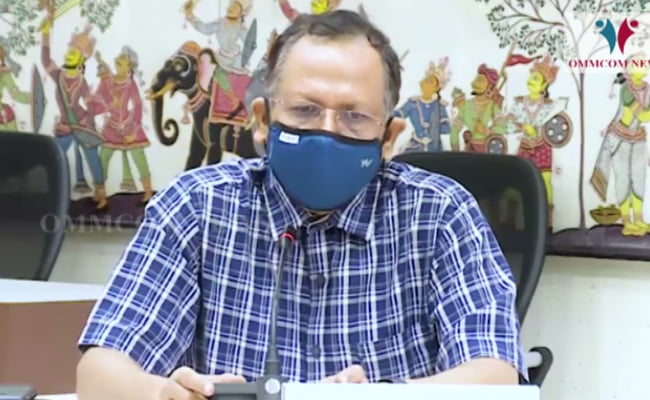 Bhubaneswar: The Odisha government on Thursday said due to heavy rains in the upper catchments medium flood is most likely in Baitarani river.

Stating that the water level at Akhuapada and Anandpur is most likely go up to 19-20 metres and 40.85 metres respectively due to heavy rainfall in Keonjhar district, Jena said the process for evacuation of the people along the riverside areas in the two districts has already started.

“The administration in Jajpur and Bhadrak districts are ready to tackle the flash flood while the Water Resources department is keeping a close watch on the river embankments,” he added.

Pockets Of Hope: No COVID Cases In Majority Of Odisha Jails