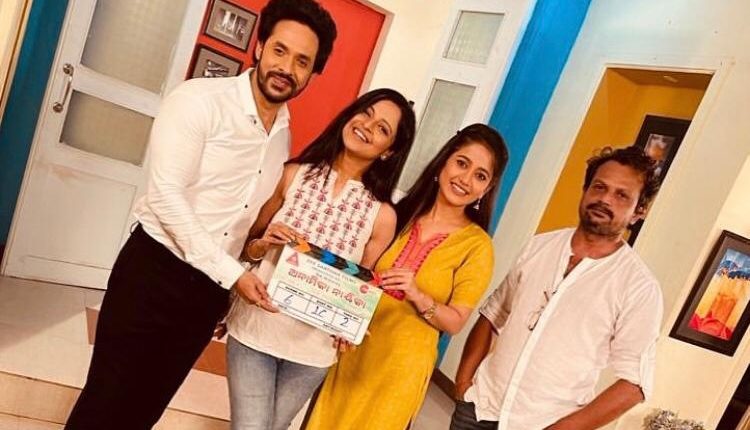 The mahurat for the film was held in the capital city on Monday in the presence of Priya Choudhury and Elina Samantray, who play the female leads. Other cast and crew of the movie were also present.

Talking to media Pati said, “The movie is a psycho family drama. It will be released on ZEE Sarthak, date of which is not yet decided.”

“The shooting started on Friday and is currently Bhubaneswar scenes are being shot,” informed Pati. The movie has three songs which have been composed by Bibhu Gadnayak.

Ashok and Devasis had earlier given hits like Idiot and Diwana Diwani. Talking about his latest collaboration, Devasis said “Apart from Ashok, I am very excited to work with Elina and Priya as I am working with them for the first time. I hope the audience will make this film also a hit.”

Devasis has recently done a movie ‘Bijayini’ with Varsha Priyadarshini.