Asked To Attend School After Puja Vacation, Boy Sets Himself On Fire In Odisha 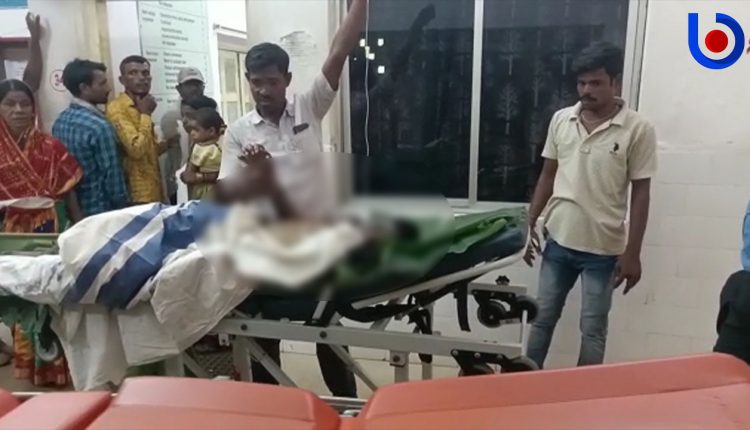 Jajpur: In a ghastly incident, a minor boy allegedly set himself on fire after his parents asked him to go to school after the puja vacation. The boy succumbed to his injuries.

The boy, a student of Class VII, was admitted to the SCB Medical College & Hospital in Cuttack with serious burns.

According to reports, the boy refused to go to school when his father asked him to get ready so he could drop him at school. His parents then reportedly left for the market.

Soon after they left, the boy allegedly poured kerosene all over himself and set himself on fire. Neighbours informed his parents, who rushed to the house to see him lying on the ground in a critical condition. He was rushed to the nearest hospital, from where he was shifted to SCB Medical College & Hospital.