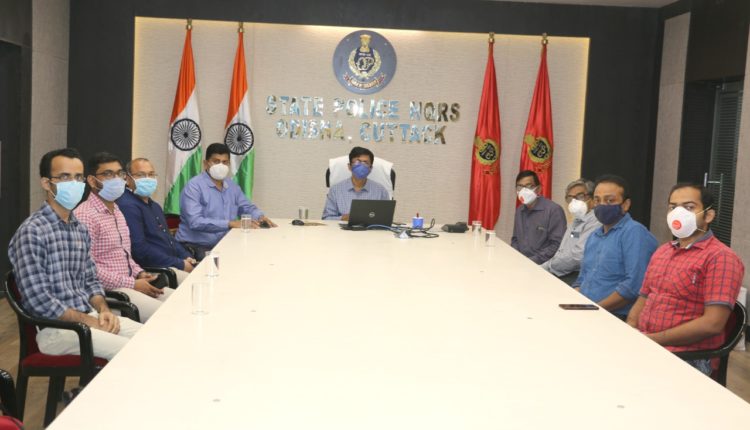 Bhubaneswar: Director General of Police Abhay on Tuesday assured a delegation of doctors of preventive steps against assault on medical officials on the premises of hospitals.

During a meeting with DGP, the doctors expressed their concern over assault on Dr BN Mohapatra, Superintendent of Pandit Raghunath Murmu Medical College and Hospital (PRMC) in Baripada of Mayurbhanj district.

Dr Mohapatra was manhandled by relatives of a minor girl suffering from thalassemia after she died on Monday alleging negligence by doctors. The delegation demanded exemplary action against the accused persons.

DGP told the doctors that one person has been arrested in this connection and assured them of deterrent action in the case. He also assured them that both preventive and punitive measures will be strengthened by police relating to such incidents.

COVID-19 In West Bengal: Doctors Alarmed At Sudden Surge In…