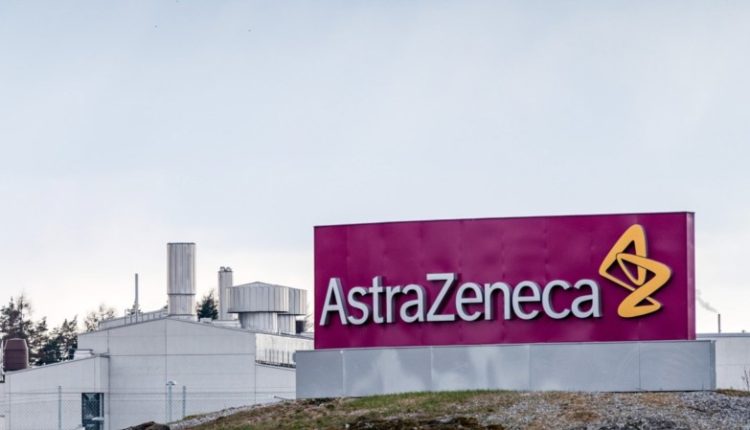 AstraZeneca vaccine is used in India as Covishield. Real-world data from PHE, demonstrated two doses of COVID-19 Vaccine AstraZeneca are 92% effective against hospitalisation due to the Delta variant and showed no deaths among those vaccinated, said AstraZeneca, according to an IANS report.

The vaccine also showed a high level of effectiveness against the Alpha variant (B.1.1.7; formerly the ‘Kent’ variant) with an 86% reduction of hospitalisations and no deaths reported.

The higher efficacy against severe disease and hospitalisation is supported by recent data showing a strong T-cell response to COVID-19 Vaccine AstraZeneca, which should correlate with high and durable protection.

Mene Pangalos, Executive Vice President, BioPharmaceuticals R&D, was quoted as saying: “This real-world evidence shows that COVID-19 Vaccine AstraZeneca provides a high level of protection against the Delta variant, which is currently a critical area of concern given its rapid transmission. The data show that the vaccine will continue to have a significant impact around the world given that it continues to account for the overwhelming majority of supplies to India and the COVAX facility.”

The analysis included 14,019 cases of the Delta variant – 122 of whom were hospitalised – between April 12 and June 4, looking at emergency hospital admissions in England.

This real-world evidence against the Delta variant is based on limited follow-up after the second dose which could impact the effectiveness estimate, the report added.

The Delta variant is a key contributor to the current wave of infection in the Indian subcontinent and beyond. It has recently replaced the Alpha variant as the dominant strain in Scotland and is responsible for a notable increase in cases in the UK. The WHO Strategic Advisory Group of Experts on Immunization (SAGE) has recommended COVID-19 Vaccine AstraZeneca in countries where new variants, like the Delta variant of concern, are prevalent.

Other vaccines found to be effective against Delta variant:

Bharat Biotech’s Covaxin and Serum Institute of India’s Covishield are effective against the Delta variant, the health ministry has recently said. “Both the vaccines being administered in India, Covishield and Covaxin, (Sputnik joined later) are effective against Delta. But to what extent and what is the proportion of antibody titers produced by these vaccines will be shared soon,” Union health Secretary Rajesh Bhushan has said.

The Russia-made vaccine, which became a part of India’s vaccination drive, is effective against all variants of COVID known today, Gamaleya Centre head Alexander Gintsburg has said. “Antibodies developed after vaccination with Sputnik V protect from all variants of COVID known today, starting from the UK variant to the so-called Delta variant, first detected in India,” he said. Sputnik has claimed better protection against new variants and that is why its marketer Russian Direct Investment Fund has proposed a booster shot to other vaccine makers, which will be the third shot after the regular two doses of vaccines.

Pfizer which is finalising the agreement in India to supply its vaccines is also known to be effective to some extent against Delta variants. But the protection is against hospitalisation; the jury is still out over whether it can protect against the infection.