At 91, Media Baron Rupert Murdoch Getting Divorced The Fourth Time 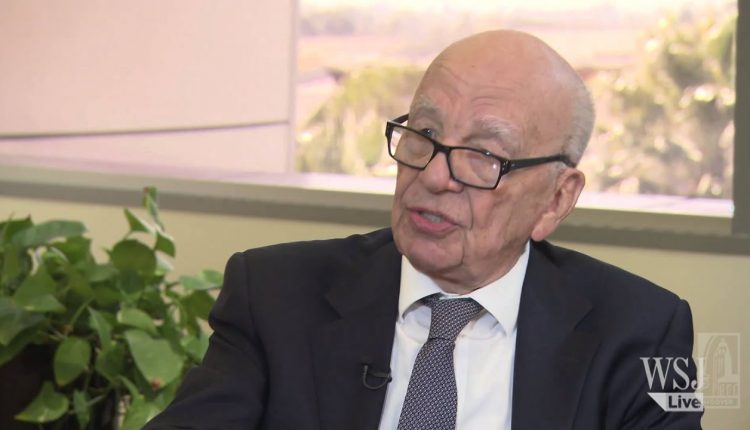 New Delhi: At 91, billionaire Rupert Murdoch and actress Jerry Hall are getting a divorce, the New York Times reported on Wednesday, citing two people familiar with the matter. This is Murdoch’s fourth divorce.

Murdoch and his former supermodel wife got married in a low-key ceremony in central London in March 2016. The Fox Corp (FOXA.O) chairman’s divorce is unlikely to alter the ownership structure of businesses he holds stakes in, which include Fox Corp, the parent company of Fox News Channel, and News Corp (NWSA.O) publisher of the Wall Street Journal, according to the report.

The 91-year-old Murdoch controls News Corp and Fox Corp through a Reno, Nevada-based family trust that holds roughly a 40% stake in voting shares of each company.

Bryce Tom, a spokesperson for Murdoch, declined to comment. A representative for Hall, who is 65, did not immediately respond to a request for comment. The Times said people close to Murdoch were “surprised” to hear of the end of a marriage, which had allowed Lachlan Murdoch, Rupert’s oldest son, to take a more prominent role running properties including, in the US, Fox News and the Wall Street Journal.