At Least 10 People Shot During Music Video Shoot In Miami 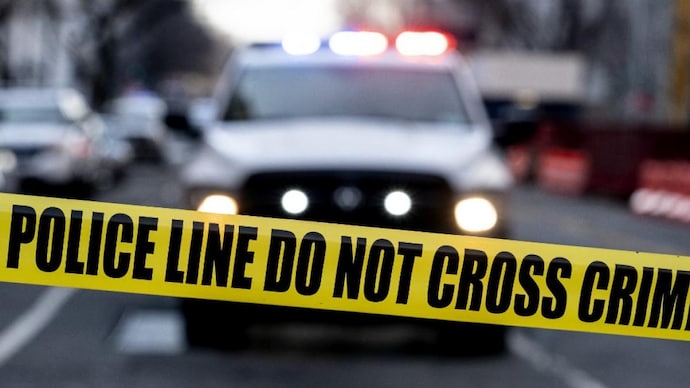 Miami: At least ten people have been reportedly shot outside a restaurant in Miami, in the American state of Florida, reported Fox News.

According to eyewitnesses, the incident occurred during a music video shoot of rapper French Montana.

An altercation started at an unknown location and ended outside the The Licking restaurant, where the shooting took place around 8 pm local time (6.30 am IST).

Police confirmed “multiple people” had been shot, without specifying if there had been any loss of life.

Local television station WSVN said more than 10 people were injured with some of them in critical condition.

Unverified footage from the scene showed several injured people lying on the ground in pools of blood.

CBS News quoted an eyewitness as saying that the shooting took place in the parking lot of the restaurant. The witness added that at least 10 to 15 gunshots rang out, creating panic as people started running away from the site.