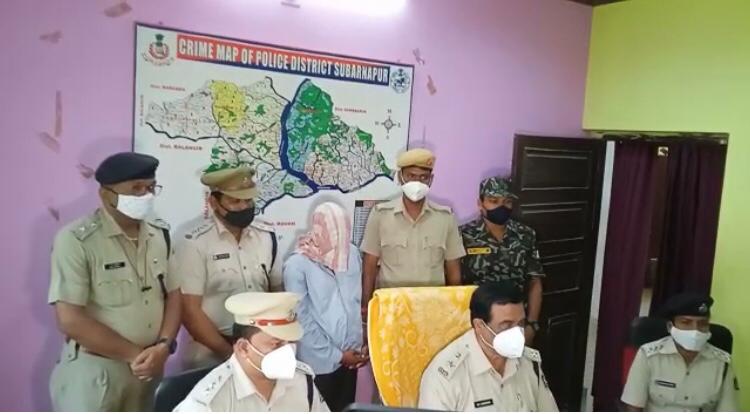 Sonepur: Police have arrested an ATM looter at Biramaharajpur in Sonepur district on Monday.

The accused, identified as Suryanarayan Biswal (44) of Sadeipur village under Biramaharajpur block of Sonepur district, is reported to have withdrawn money from ATMs, by extending help to illiterates and uneducated people.

Notably, Sonepur police received two complaints of ATM frauds in the district recently. On the pretext of assisting two innocent persons in withdrawing their money from ATMs, Biswal changed their account details such as passwords. Later on, he withdrew Rs 45,000 from their accounts. The victims registered complaints regarding the fraud with Ulunda and Sonepur police stations.

Based on the complaints, the police started investigation into the matter before arresting Biswal. They also seized Rs 37,000 and three ATM cards from their possession, informed Sonepur Superintendent of Police Sitaram Satpathy to newsmen on Monday.

“Biswal has looted money from four ATMs in one month. Two cases were registered against him with Sonepur police station and two with Ulunda police station. He is reported to have cheated several people, who do not know the use of ATM cards properly,” said Satpathy.