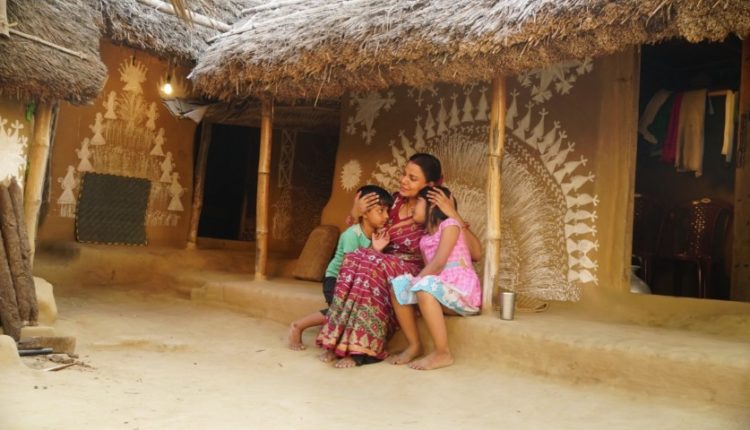 Bhubaneswar: The audio of upcoming Odia movie ‘Bhoka’, which portrays the struggle of an Odia family hit by the COVID-19 pandemic, was released here recently.

“Music for the film has been given by Bikash Das. The two-hour-long movie has two songs. Siba Rath, Shashanka and late Tapu Mishra have rendered their voices to the songs. Audience have appreciated the songs,” said director Rajib Mohanty.

The movie will hit the theatres next week, he informed.

“The story of ‘Bhoka’ is based on the struggle of one family during the lockdown. The struggle of an Odia family after their return to the state from Surat, the problems they faced on the way and how people were selfish towards them,” said Mohanty.

He has also written the screenplay.

Director-cum-additional secretary, Odia Language, Literature and Culture department, Ranjan Kumar Das has written the story and dialogues of the movie.

Notably, this is the fourth film of Jyoti Productions.

IndiGo To Start Direct Flights Between Bhubaneswar & Pune From December 1