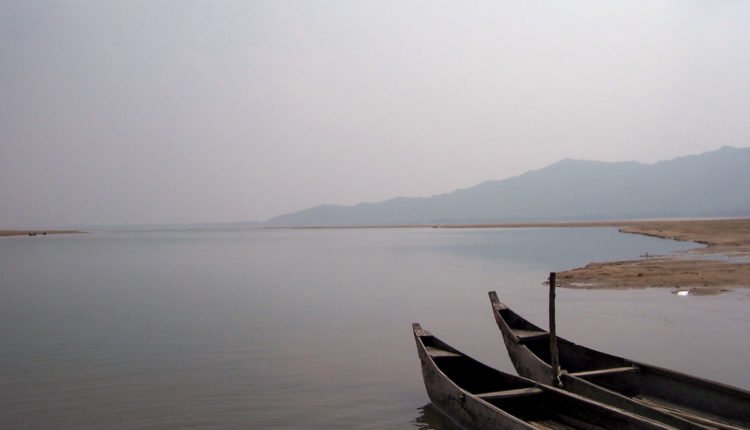 New Delhi: Popular author Anita Agnihotri’s next book will be based on Odisha’s lifeline river Mahanadi.

Speaking at the KLF Bhava Samvad, Kalinga Literary Festival’s virtual platform, the author said her next book will be ‘A Day In The Life Of Mangal Taram’.

In the virtual interaction with Trisha D Niyogi, director Niyogi Books, Agnihotri said “I have a craze about rivers and people living around rivers. In my first novel Mahuldiya days, there is river Brahmani which flows from Rourkela and comes down and hits the sea. The boat people who earned their livelihood from it lost their livelihood when the bridge came up.”

The author, who was fascinated with the Mahanadi as a child, said “We had to cross the river while we were travelling in train to Puri from Kolkata. It was a huge river. Later when I started working, I carried this fascinating river and the people whom I saw in the villages along Mahanadi and small towns. I felt lack of courage. I felt what would happen if I fall short of what is required to write a novel like this. It took me about 4-5 years to write the book.

“I went to the source of Mahanadi in Chhattisgarh because I felt until I see the river emerge, my idea of it wouldn’t be complete. Then I went to the river mouth in Jagatsinghpur.”

For her, travelling is a part of her existence and storytelling and crafting a story has never been a conscious process for her.

Couple Jumps Into River Mahanadi After A Fight In…

Ancient Temple Emerges Out Of Mahanadi River In Odisha