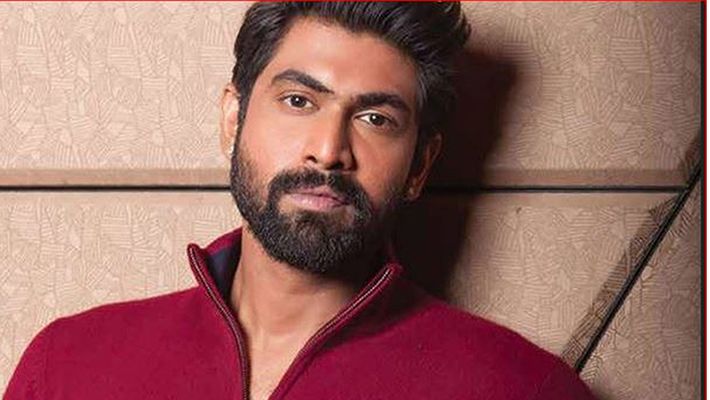 Mumbai: Baahubali actor Rana Daggubati gave a pleasant surprise to his fans on Tuesday by announcing his engagement on social media platform.

The south film industry’s most eligible bachelor, Rana got engaged to his girlfriend Miheeka Bajaj amid the lockdown.

While Rana is a promising actor and filmmaker, his fiancé Miheeka Bajaj, is a businesswoman, who helms a design firm called Dew Drop Design Studio.

To share his joy with fans, Rana posted an adorable pic with his Miheeka on Instagram and wrote, “And she said yes.”

And she said Yes 🙂 ❤️#MiheekaBajaj

Rana will be soon seen in ‘Haathi Mere Saathi’, directed by Prabu Solomon.

Sharing his experience of working with elephants in ‘Haathi Mere Saathi’, Rana said, “Working with real elephants may sound exciting on paper but it was extremely exhausting. Ten days into the shoot, I called Rajamouli sir and told him how challenging this project had already become. It was equally exciting because we were doing something different; we were telling the story of a much bigger issue.”

No Rath Yatra For Next 12 Years If Govt Cancels This Year, Says Puri Sevayat