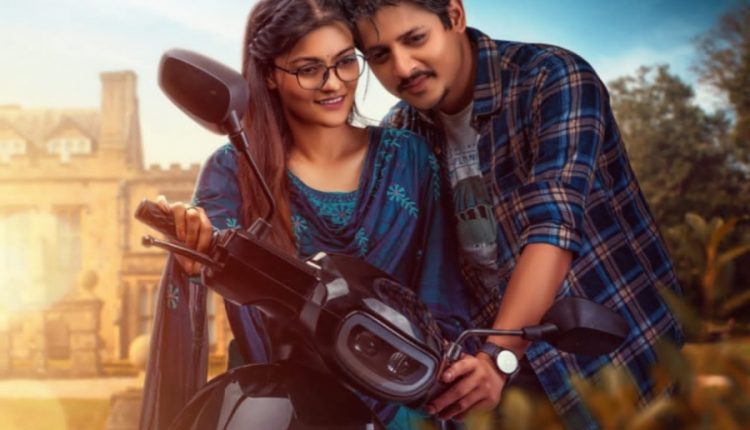 Bhubaneswar: Babushaan Mohanty’s upcoming film ‘Premam’ will be the first Odia flick to be released on an international OTT platform, Disney Hotstar. In this film, Babushaan will be sharing the screen with actor Prakruti Mishra after a gap of several years. The duo was last seen together in Prashant Nanda’s ‘Thukool.’

On working with Prakruti, the actor told Odisha Bytes that he was glad to have worked with her, who is also a good friend. Besides, Babushaan was excited to share the screen with one of his favourite actors, Siddhant Mohapatra, in the film. 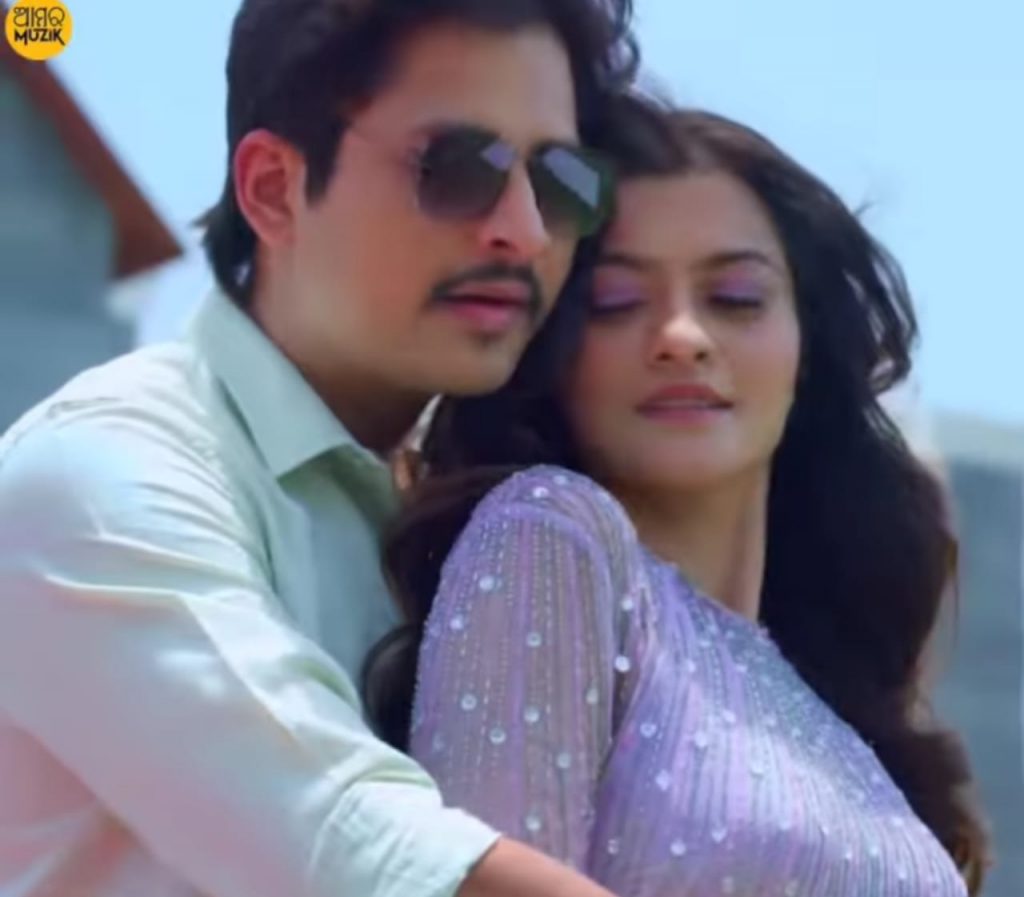 Directed by Tapas Sargharia, the film will also hit the theatres. “I am confident that the audience will also come to the theatres to watch this film as they love me and I love them,” Babushan signed off.