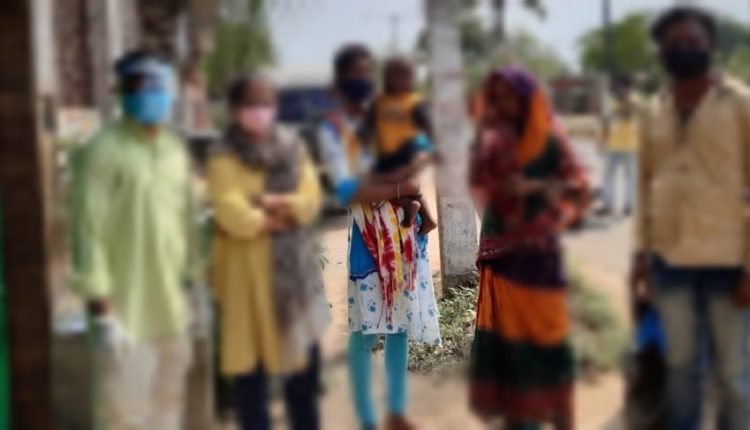 Bhubaneswar: A one-year-old baby boy, who was allegedly sold by the child’s father, has been rescued by Nayapalli police on the complaint of Childline.

The child’s mother had approached Childline, who filed a complaint with DCP, CWC and DCPO and followed it up with Nayapalli police.

After a swift action, Nayapalli police  rescued the child from one Srinibas Jena of Nayagarh. He has been arrested and investigation is on.

The child was handed over to Childline and  later sent to Ama Ghar CCI till further order.

According to Jena, the child was 10-days-old when one Tapan Palai gave him the child in exchange of Rs 50,000.

State Of Governance 1: Is BJD Leader’s Outburst Against IAS Officer Sign Of A Deeper Malaise?