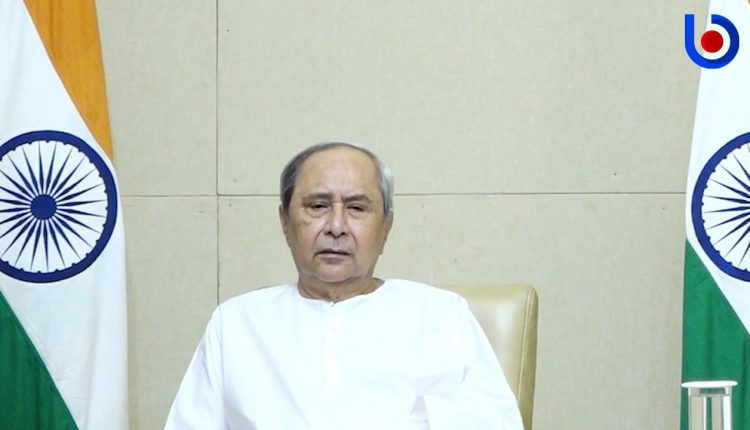 Bhubaneswar: Chief Minister Naveen Patnaik on Saturday announced ex gratia of Rs 5 lakh for the family of a woman who died in stampede on a bridge to a shrine in Cuttack disrict.

The chief minister expressed his condolences to the family and directed the district administration to take all necessary steps for providing medical facilities for treatment of the injured persons free of cost.

According to unofficial sources, 4 persons were killed and 25 injured in the stampede on the Gopinathpur-Badamba T bridge while going to participate in Makar Mela at Singhanath temple in Athgarh of the district on the occasion of Makar Sankranti.

Following the incident, Cuttack district collector Bhabani Shankar Chayani told the media persons that 8 persons, who were injured in the incident, have been admitted to hospital. The medical officer has been directed to provide all necessary services to the injured people. But there were nor report of any casualty.

Later, Badamba legislator Debi Mishra said one woman was killed in the stampede on the bridge and 8 persons ere injured. Of the injured persons, 3 have been admitted to SCB Medical College and Hospital at Cuttack, he added.

Also Read: Over 10 People Injured In Stampede During Makar Mela In Cuttack