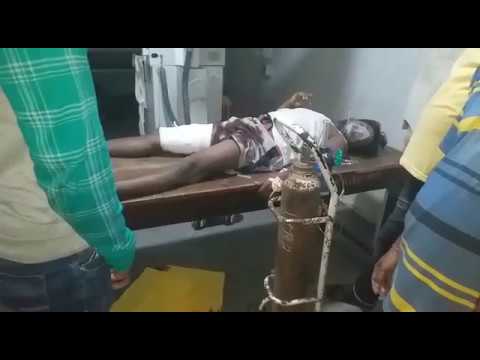 Cuttack: An accused in the series of bomb blasts at Badambadi here was injured in an encounter with police late on Monday.

He was identified as Pinaki Barik alias Khokan

Following a tip-off, a police team raided Badambadi. On spotting the cops, Khokan reportedly fired on them. The policemen retaliated and a bullet struck him in his leg. He was admitted to SCB Medical College and Hospital for treatment.

A number of criminal cases are pending against Khokan at different police stations.

Six days ago, another dreaded criminal Ananta Behera was injured in a similar exchange of fire with the special squad of Puri police at Gopa.