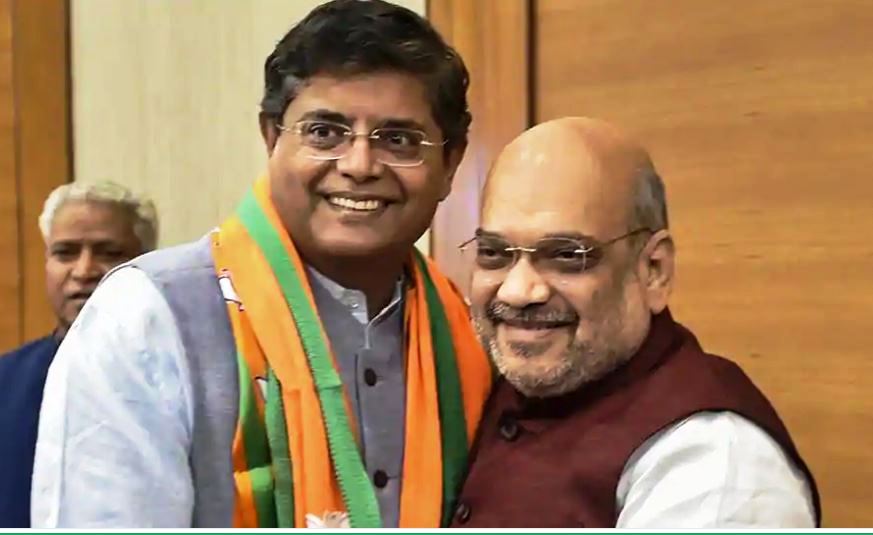 A four-time MP from BJD, he had quit the regional party on May 28 last year after being suspended from its primary membership for alleged anti-party activities on January 24.