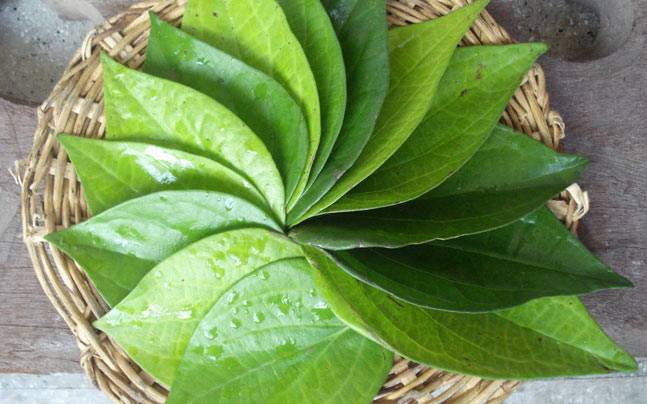 Balasore: Betel leaf is helping the farmers of Baliapala in Balasore district in earning a livelihood. Betel leaf from here, which is also exported to other states, is now in great demand.

According to sources, farmers export betel leaf to many places of Odisha from Baliapala. They are also export to Bihar, Jharkhand, Delhi, Mumbai, and Gujarat. The demand for betel leaf is increasing in these states. Like in every other produce, in this case of betel leaf too, middlemen benefit more than the farmers.

The climatic condition of Baliapala is suitable for betel farming. That is why farmers in these areas mostly prefer to do betel farming,  which is of two types i.e Desi and Chandrakana. The latter is more profitable.

Organic farming is what makes the betel leaf so much in demand. Betel leaf from Baliapala stands out for its distinct taste.

First Night Trial Of Agni-III Carried Out Off Odisha Coast