Ban On Pakistani Actors: ‘Total Dhamaal’ Not To Be Released Across Border 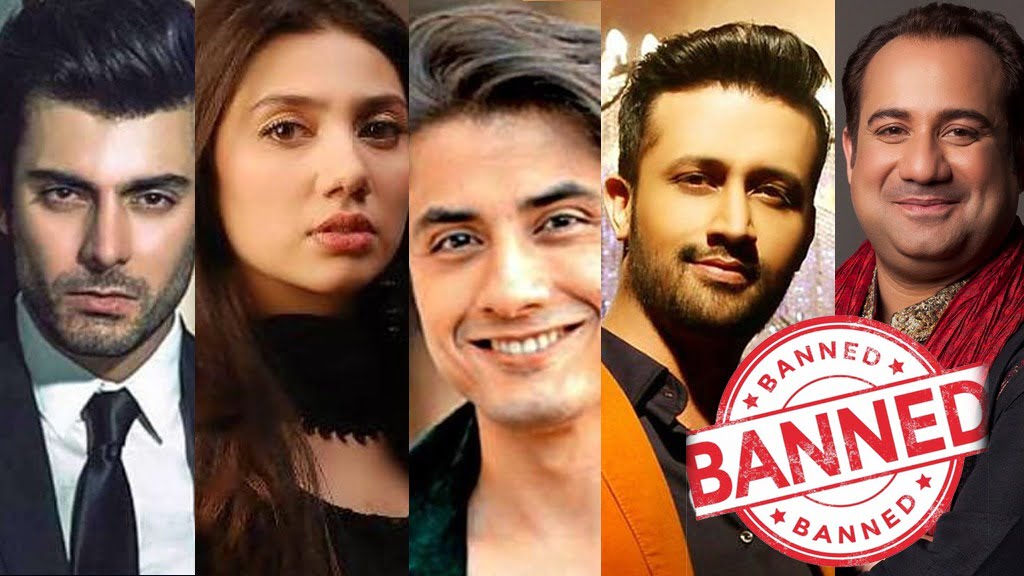 Mumbai: Pakistani actors have been barred from working in Indian movies, the premier cine body of the country said on Monday in wake of the Pulwama terror attack, cautioning those violating the decision.

The All India Cine Workers Association (AICWA), in a statement issued said it would ban and take strong action against any organisation that insists on or is found working with Pakistani nationals.

Titled ‘Pakistani Artists Banned in Film Industry’ and signed by AICWA general secretary Ronak Suresh Jain, the notice read, “All India Cine Workers strongly condemns brutal terrorist attack on our soldiers at Pulwama district in Jammu and Kashmir. Our heartfelt condolences to the families of the victims, AICWA stands with nation in confronting such terror and inhumanity.

Actor Ajay Devgn also announced on Monday that his latest film Total Dhamaal will not release in Pakistan. “In light of the current situation, the team of ‘Total Dhamaal’ has decided to not release the film in Pakistan,” Devgn tweeted. The cast and crew of upcoming Bollywood film ‘Total Dhamaal’ donated Rs. 50 lakh to the families of the soldiers.

In light of the current situation the team of Total Dhamaal has decided to not release the film in Pakistan.

Actor Shabana Azmi and her lyricist-poet-screenwriter husband Javed Akhtar had cancelled their trip to the Karachi Arts Council following the terror attacks.

Film shooting remained cancelled on Sunday between 2 PM to 4 PM as a mark of respect for the martyred soldiers.