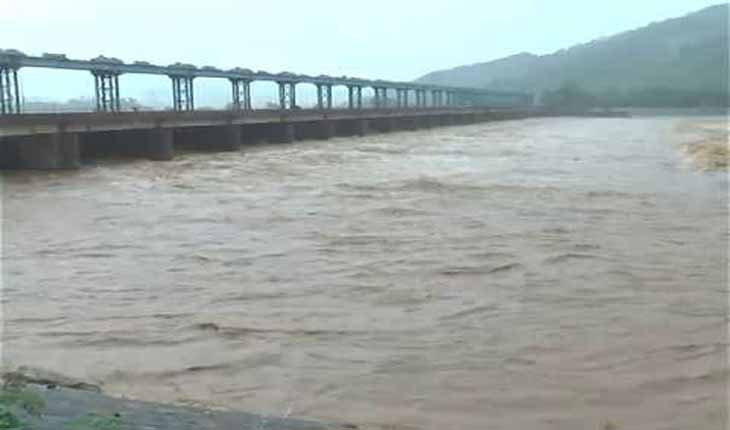 New Delhi: The Bansadhara River Water Disputes Tribunal on Wednesday directed the Centre and the Andhra Pradesh governments to file their counter to the Odisha government’s arguments at its next hearing on April 2, 3 and 4.

“Odisha’s arguments under Section 53 of the application concluded today. The Tribunal has now been adjourned till April 2, 3 and 4 for arguments from the Union of India and the state of Andhra Pradesh,” Andhra Pradesh senior lawyer Y. Rajgopal told journalists.

“Odisha concluded its arguments today. The Tribunal has directed us to place our arguments on the second of April,” government counsel Wasim Ahmed Qadri said.

Placing its arguments before the Tribunal, Odisha demanded a joint survey of the two projects at Neredi and Katraguda. The state government alleged that the Andhra Pradesh government built the two projects without first obtaining the Central Water Commission’s permission.

Odisha government had filed for a review of the Bansadhara Tribunal’s verdict on September 13, 2017. That verdict had gone in favour of Andhra Pradesh.

Hearing the petition on December 5, 2018, Tribunal chairman Justice Mukumdakam Sharma and two other Tribunal members decided to go on a field visit to the affected areas in Andhra Pradesh and Odisha.

On January 22, the Tribunal asked the Andhra Pradesh and Odisha governments to set up a joint technical committee to resolve the issue.

The committee, comprising senior engineers of both states as members, was to meet on the Neredi and Katragada projects on January 28 and submit a joint report to the Tribunal within a week. On the basis of the report, the Tribunal was to hold a series of hearings on March 5 and 6 and April 2, 3 and 4.

The Tribunal was on Tuesday informed that the meeting of the joint technical team comprising representatives of Odisha and Andhra Pradesh remained inconclusive.