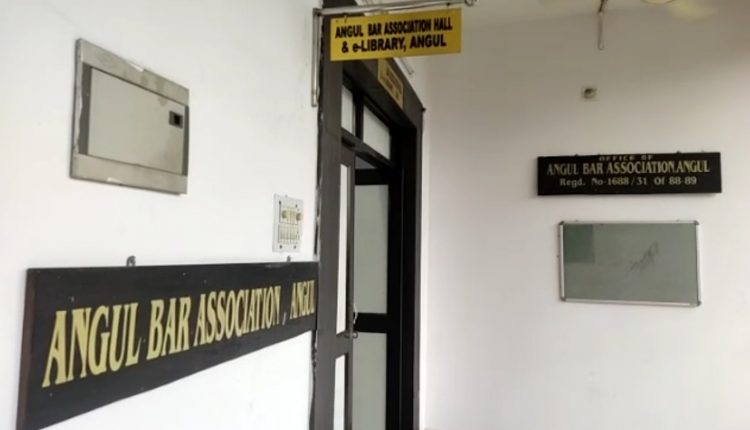 Angul: In order to draw the attention of authorities concerned to extremely damaged condition of the National Highway running through Odisha’s Angul district, the lawyers have decided to stage road blockade on Sunday.

The Angul Bar Association took the decision at an emergency meeting convened by its president Dilip Kumar Sahu in the town on Saturday. As per the decision, members of the Bar will stage a 6-hour blockade on the NH 55 from 6 am to 12 noon on Sunday.

Speaking to media persons, Sahu said more than 600 road mishaps have taken place on the highway due to its dilapidated condition, claiming several human lives, since 2019. Though the Bar has repeatedly drawn the attention of the district administration to loss of lives for the damaged NH, no remedial steps have been taken so far, he added.

Stating that the Bar members will stage NH blockade to highlight the problems faced by the people and draw the attention of state and Central governments. If no remedial steps are taken for repair of the NH stretch in the district, the lawyers would intensify the agitation soon, he added.

However, Sahu said emergency services like ambulance and vehicles carrying patients will be exempted from the blockade. Besides, they would not enforce closure of any institutions, shops and commercial establishments during the period, he added.

Sex, Gays & Monkeypox; Know What WHO Says Declaring The Virus A Global Emergency