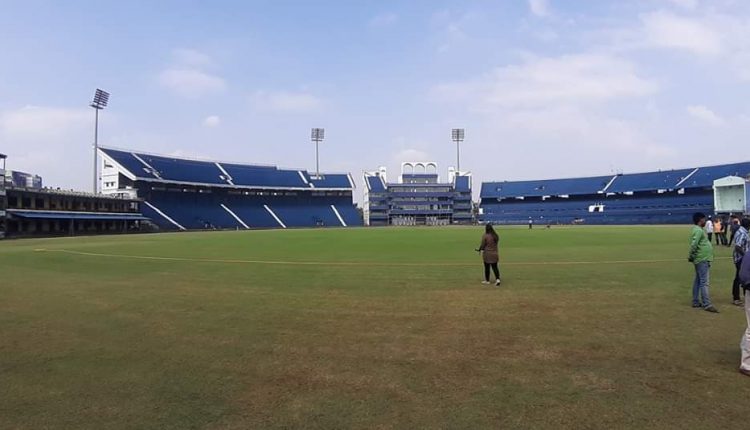 Cuttack: A person can buy two tickets for the one-day international match between India and West Indies, which is slated for December 22, by producing identity proof at the counters at Barabati Stadium here on December 19 and  20.

According to Odisha Cricket Association (OCA), tickets for the day and night one-day match will be sold to affiliated units, clubs and schools on December 16 and 17. And people can buy them from the stadium counters on the scheduled dates.

On December 5, cricket lovers of Odisha were left disappointed after all the online tickets for the match were sold out within an hour.

Though the OCA had announced online sale of tickets from 11 am, a server error delayed it till 5 pm. As soon as the error was rectified, all the tickets were sold within an hour. A total of 8150 tickets were up for grabs.

The number of tickets is already down by 5300 for this match with the OCA decided against opening Gallery No 7, which had suffered extensive damage in cyclone FANI, for spectators.

Plans are afoot to set up a fan zone with a big LCD screen at the upper Bali Jatra ground, where people have to park their vehicles and proceed towards the stadium on foot.