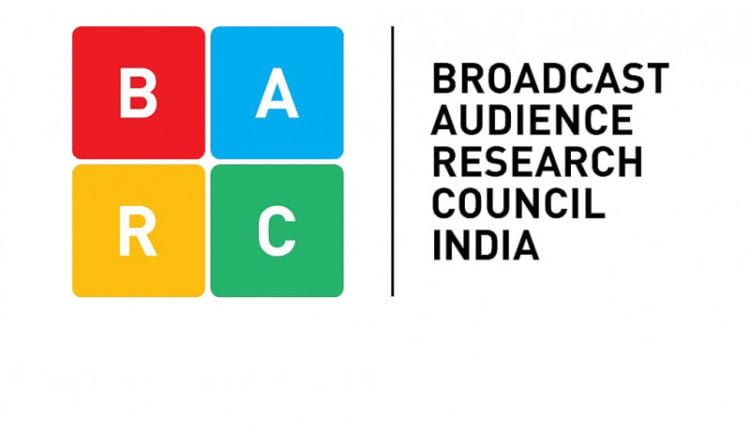 New Delhi: After the alleged fake TRP scam by three channels, Broadcast Audience Research Council (BARC), a television ratings agency, has decided to halt its weekly ratings for news channels for three months to “review and augment the current standards” of ratings.

The suspension of ratings applies to all broadcasting news channels including English, Hindi, regional and business. Around five people have been arrested so far by the Mumbai Police in connection with the rigging of TRPs, NDTV reported.

In a statement released by BARC, the agency said the decision is with regard to “review and augment the current standards of measuring and reporting the data of niche genres, to improve their statistical robustness and to significantly hamper the potential attempts of infiltrating the panel homes.”

The review process is expected to last around eight to twelve weeks “including validation and testing under the supervision of BARCs Tech Comm”. Although, ‘weekly audience estimates for the genre of news by state and language’ will continue to be released, stated NDTV’s report.

News Broadcasters Association, which represents private news channels in the country, welcomed BARC’s decision and said this period “will be utilised to implement important reforms at BARC”.

“Recent revelations have brought disrepute to the measurement agency and by extension the broadcast news media. The corrupted, compromised, irrationally fluctuating data is creating a false narrative on What India Watches and has been putting pressure on our members to take editorial calls that run counter to the journalistic values and ideals of journalism,” Rajat Sharma, president of News Broadcasters Association said.

A ‘Yellow’ House Dedicated To MS Dhoni; Find Out More About This Crazy Fan

Journalist Rajdeep Sardesai Getting Back To India Today today?

From KBC To Star TV’s Journey, Media Baron Peter Mukerjea Tells All In His…