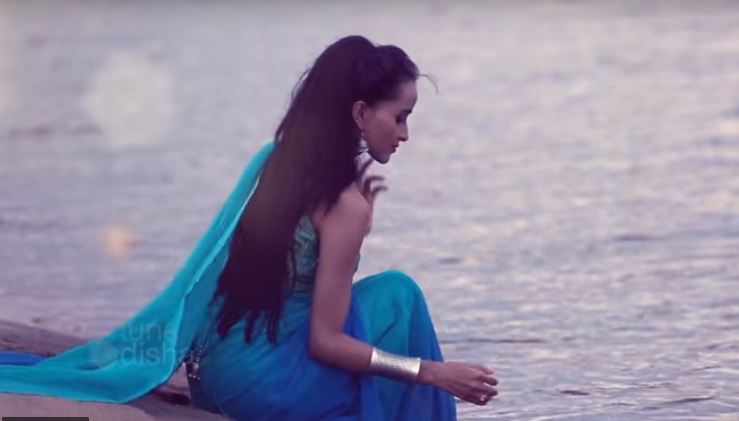 Bhubaneswar: In a tribute to the mystic Odia poetess Nirmala Devi, a musical version of her selected poems ‘Barnaraga’ was launched here on Saturday.

Composed and rendered by Ratikant Satpathy, the album has six selected poems of the eminent poet and Sahitya Akademi winner written four decades ago.

The video of the cover song ‘tume barnabihina para, ete barna je kahun dhara, tume gandha bihina para’ was unveiled in presence of music and literary lovers on the occasion.

“Her poems underlined with layers of mysticism and connotation, laced with romanticism and divinity. The song ‘tume barnabihina para’ can be interpreted in various ways; it can be an ode to the lover or even an invocation to the almighty. We have tried to show the nature and the inquisitiveness to understand the mysticism,” said Panchami Manoo Ukil, granddaughter of the poetess who has taken initiative to revive her lost poems.

Married to a civil servant at an early age in pre-independent era, Nirmala Devi was happy playing the role of a homemaker. Amid all her responsibilities, she took some time out to pen down her thoughts in form of verses. A nature lover, she recited a few of them to her grandchildren.

Produced under the banner of RND Family Benefit Trust in association with Tune Odisha, the video has been directed by Jyoti Shnakar Singh. It features newcomer Sudhashree.

Five Reasons You Are Fit But Unhealthy!