Indians have made a name for themselves for being blessed with beauty and brains, both of which are needed to attain the peak.

Let us take a look at the nine previous winners: 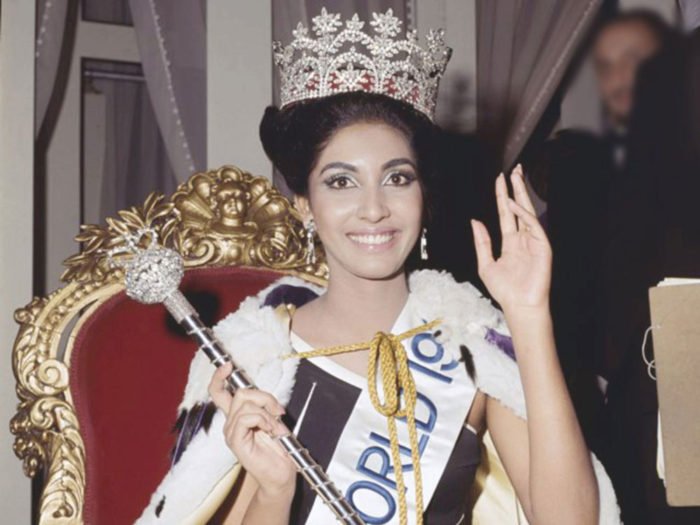 She was a trend-setter, being the first woman from India and Asia to win a prestigious international beauty pageant. Born in Bombay (now Mumbai) to Goan parents, she had the distinction of being the first Miss World who became a physician.

Aishwarya Rai Bachchan, a paragon of beauty, did some modelling work and television commercials before entering the Miss India pageant. She was second but went on to be crowned Miss World 1994. Aishwarya then forayed into films and established herself as one of the most popular and influential celebrities in India. Among her most liked films are Hum Dil De Chuke Sanam (1999), Devdas (2002), Kandukondain Kandukondain (Tamil, 2000), Chokher Bali (Bengali, 2003), Guzaarish (2010), Guru (2007) and Jodhaa Akbar (2008). The first Indian actress to be nominated as jury member at Cannes Film Festival, Aishwarya is a Goodwill Ambassador for Joint United Nations Programme on AIDS (UNAIDS).

Diana Hayden became the third Indian winner of the Miss World crown in 1997, and is the only one to also win three subtitles during the pageant. A model and television host, Diana made her Bollywood debut in 2003 with Tehzeeb. Her acting career didn’t quite take off, and she featured in just four other films. She was a celebrity contestant in reality show Bigg Boss, in 2008. 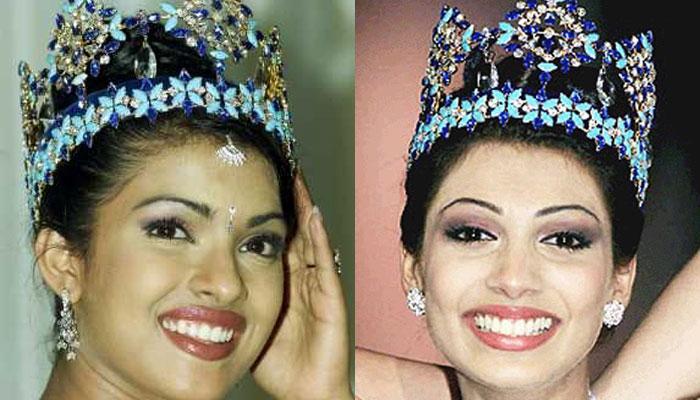 Yukta Mookhey was crowned Femina Miss India World in 1999 and went on to win the Miss World crown the same year at the age of 19. Asked during the question and answer round who she wished to be like, Yukta replied Audrey Hepburn for her inner beauty, compassion and aura. A former model and actress, Yukta is involved in several social and charitable causes, having worked for people affected by HIV/AIDS, breast cancer and thalassemia. She is very vocal against illegal child labour in the firecracker industry.

Winner of the 2000 Miss World crown, Priyanka Chopra is an established actress (Bollywood and Hollywood), model, film producer, singer and restaureteur. One of the highest-paid, most popular and enterprising entertainers from India, Priyanka was named among 100 most influential people in the world by Time magazine. She has also been listed among the world’s 100 most powerful women by Forbes. Following a successful stint in Bollywood, Priyanka pitted her been showcasing her skills in Bollywood for the last 6-7 years. He role of Alex Parrish in ABC thriller series Quantico earned her great appreciation. She has been promoting universal social issues like environment, women’s rights and has been vocal about gender equality in different fields. She was appointed national and global UNICEF Goodwill Ambassador for child rights in 2010 and 2016, respectively. 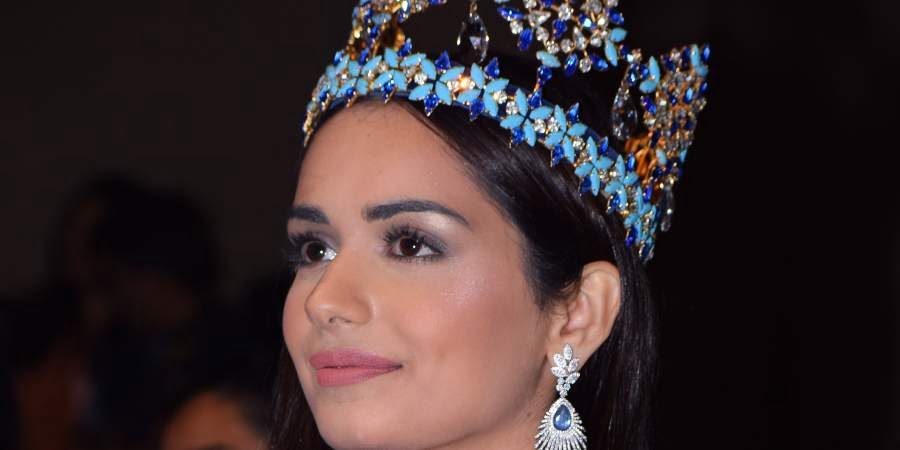 The last Indian to be crowned Miss World four years ago, Manushi Chhillar was born in a very distinguished Haryanvi family, her father being Dr Mitra Basu Chhillar, a physician and scientist at Defence Research and Development Organisation (DRDO), and mother Dr Neelam Chhillar a doctor and departmental head of neurochemistry at Institute of Human Behaviour and Allied Sciences.

The 24-year-old Manushi, who was the all-India CBSE topper in English in class 12, is pursuing an MBBS medical degree at Bhagat Phool Singh Medical College in Sonipat. A model and trained Kuchipudi dancer, Manushi has Bollywood ambitions as well and will make her debut in Prithviraj.

Sushmita was only 18 when she emerged Miss Universe winner in 1994, a great year for India as Miss World Aishwarya completed a rare double. The first Indian winner of the Miss Universe pageant, Sushmita was the epitome of beauty with brains. The daughter of an Indian Air Force Wing Commander, Sushmita did some modelling assignments and took up acting as a career. She received the Filmfare Award for best supporting actress for her role in Biwi No.1 (1999), and was commended for her performance in Sirf Tum (1999) and Filhaal (2002). In her second innings as an actress, Sushmita has chosen the OTT medium. Her performance in web series Aarya has won her several awards. 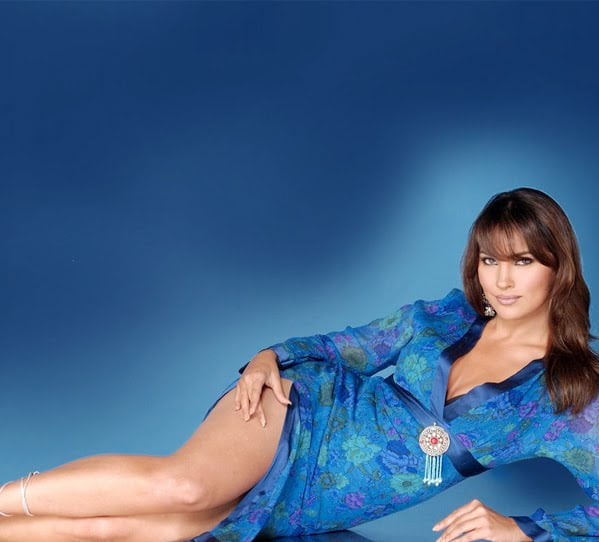 Six years after an Indian double, it was déjà vu for the country as Lara Dutta won the Miss Universer 2000 along with Priyanka’s Miss World success. Lara’s crowning glory was not a flash in the pan as she had already emerged as winner of the Miss Intercontinental title in 1997.

Lara, whose father is Wing Commander LK Dutta (retired) and sisters Sabrina and Cheryl have served in Indian Air Force, forayed into acting after modelling a number of big brands. He first film Andaaz (2003) fetched won her the Filmfare Award for best female debut. She has featured in several commercially successful movies like No Entry (2005), Partner (2007), Housefull (2010), Chalo Dilli (2011), Don 2 (2011) and Singh Is Bliing (2015), while she received critical acclaim for portraying the role of former Indian PM Indira Gandhi in Bell Bottom.

Nicole Faria is India’s only winner of Miss Earth, being crowned at the 2010 pageant for which she was honoured by President Ram Nath Kovind in 2018. The Ministry of Women and Child Development of India identified her as one of over 100 women honoured as First Ladies of the country for pioneering achievements. Brand ambassador for several brands like Clean & Clear and Swiss luxury watch Frédérique Constant, Nicole has been featured in covers of international fashion and lifestyle magazine like Elle, Vogue, Cosmopolitan, Man’s World Magazine. She is also known for her contribution in awareness about detrimental effects of pollution.