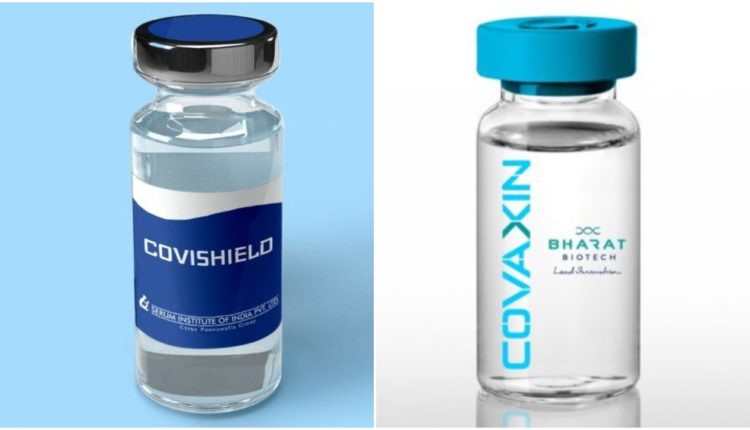 However bizarre it might sound, that is exactly what happened in Bihar.

A 63-year-old woman was given both Covaxin and Covishield shots within five minutes of each other at the Beldarichak middle school vaccination camp in rural Patna.

According to Hindustan Times, Awadhpur resident Sunila Devi is in stable condition and under observation.

An unpardonable mistake by vaccinators led to the woman being inoculated twice. A team of medical experts have been asked to investigate the matter.

To start with, the two nurses who administered the vaccines to Sunila Devi have been asked to explain their action.

According to reports, Sunila Devi was administered Covishield vaccine after due registration process. She was asked to wait for a few minutes. She stood in another queue, which was for the Covaxin jab.

According to an India Today report, Sunila Devi claimed that she told the second nurse about the first jab, but the latter insisted that another jab will be given in the same hand. The report quoted the woman as saying that she wants strict action against the negligence.

An AIIMS Patna doctor said that Sunila Devi will be tested for antibodies after 14 days if she doesn’t show adverse symptoms.