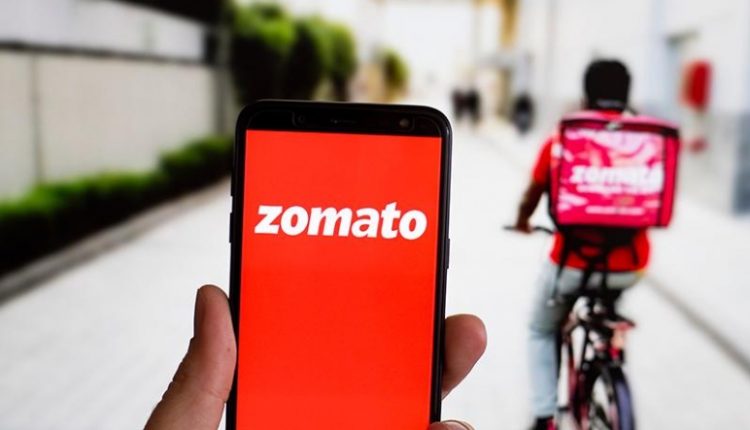 One NV Sheikh of Bengaluru ordered a pizza from Zomato that lead to a scam making him lose Rs 95,000. Here’s what happened:

When his order didn’t arrive within an hour, Sheikh looked up for the app’s customer care number online and called. The person on the other side told him that the order had not been accepted and a refund will be made.

The man then sent Sheikh a message asking him to click on the link which would process his refund. Shiekh did so and became a victim of phishing.

It seems Shiekh had called a fake number listed by fraudsters online. Zomato asserted that the company communicates through chat and email, and not via calls for security reasons.

The victim was reportedly saving money for his mother’s cancer treatment.

This College Bars Students From Entering Into Classroom For Wearing Hijab