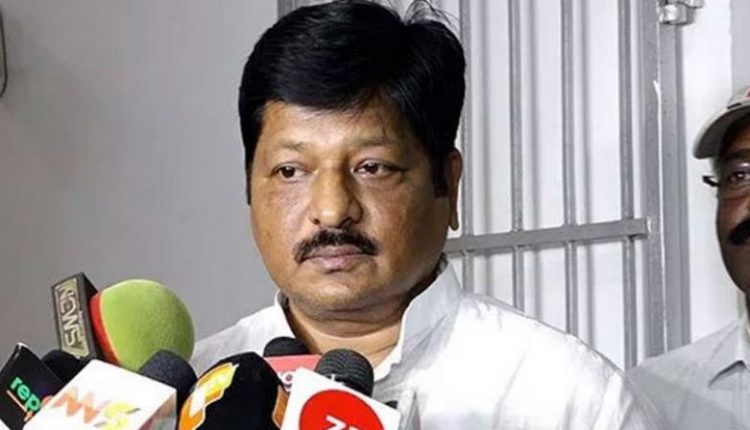 Bhubaneswar: Even as the country is divided over the encounter deaths of the four accused rapists and murderers in Hyderabad in the wee hours of Friday, Odisha Law Minister Pratap Jena feels police have taken the right action.

“The four accused had done a heinous crime and were killed as they tried to escape from police custody. It is my personal opinion that the accused deserved exemplary punishment,” the minister told the media here.

On the question of human rights violations, Jena opined, “I don’t know what the Human Rights Commission and other organizations would opine on this incident. There are countries where rape accused are shot dead and beheaded in full public view.”

He said that lawmakers and the judiciary should also frame stringent laws against rape accused. “Instead of depending on court verdict and lingering the trial in such cases, there must be a legal provision for expeditious trial to punish these accused,” he added.

Jena’s reaction came as the encounter has evoked different opinions with some welcoming it and others strongly opposing it. Issues such as civil liberties and human rights of the accused and rule of law have come up for debate.