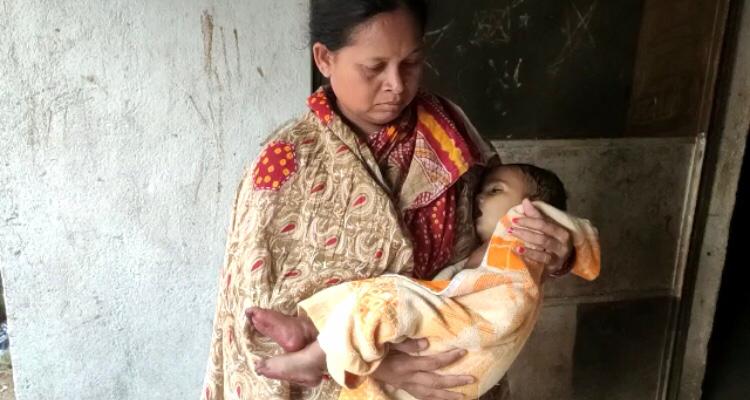 Sonepur: More than 24 hours after a 10-month-old boy died of diarrhoea in Odisha’s Sonepur district, the family is hopeful that a sorcerer would bring their child back to life.

The shocking incident took place in Narayanpur village under Sadar block of the district.

According to sources, the infant son of Nabaghana Karmi died of diarrhoea in a hospital on Friday. But steeped in the belief of sorcery, his parents approached a sorcerer  who suggested them to keep child’s body in the house.

The sorcerer also told the parents that the child is haunted by a ghost and asked them to smear turmeric and sandalwood paste on the body and assured that by doing so, the child will come alive on Saturday morning.

As that did not happen, they took the body to another sorcerer at Gudibhelipadar village under Manamunda police limits in Boudh district. Till the reports last came in, they had not cremated the body.

Stars Fall Down: Famous In Sports, Infamous In Crimes