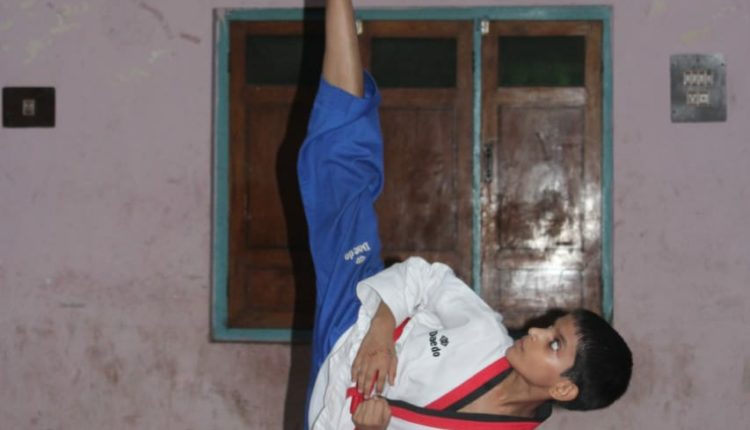 The championship was organised online due to COVID-19 restrictions. The 10-year-old Arman also created a record as no one in India in his age group has brought a gold medal.

He was adjudged the best in Group II Kids II Male category which had 347 participants from 30 countries. While Arman scored 6.168 points and bagged gold, Silas Minh of USA won silver medal with 6.165 points and Isaac Koh of Singapore and Daniel Chitoroaga of Moldova bronze jointly with 5.935 points each.

He aims to bring laurels for the country in Gymnastics in the Olympics. His father Chandan Padhy is an advocate and mother Alakarani a housewife.

Arman is taking coaching at Jaguar Academy of Martial Arts & Self Defence (JAMS), Berhampur for five years under the guidance of Ambica Prasad Dash. Arman is now studying in Class VI in Nurture International School here.

Odia Athlete Dutee Urges Those In Same-Sex Relationships To Be Courageous, Like Her