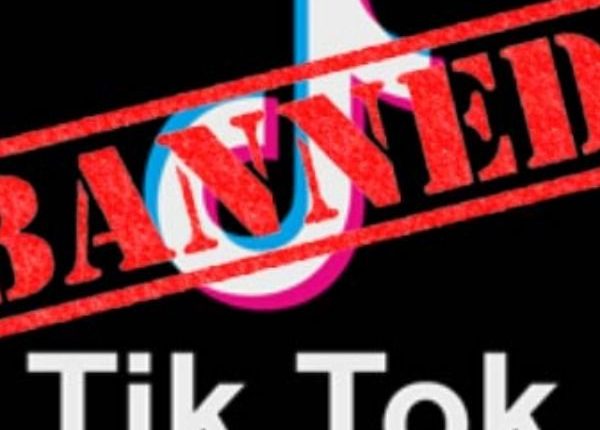 Mumbai: After the Indian government banned Chinese video-making app TikTok, on Monday, the marketing and advertising agencies are left high and dry.

Advertisements worth millions of rupees and several brand campaigns have been hampered because of this ban order.

According to a Livemint report, Tiktok’s ad rates were economical than big and mature platforms like YouTube and Instagram. It ranged between ₹5 lakh and ₹50 lakh. Big brands like Pepsi, Puma, Flipkart, Myntra ran their campaigns on the app, which resulted in 50 per cent growth in ad revenue in the past one year.

Most of the TikTok ad deals were bundled, which included home screen ad, hashtag promotion as well as influencer outreach. The engagement through user-generated content (UGC) was quite high. It had deep reach especially in small towns and rural areas.

According to the reports, CEO of TikTok and COO of ByteDance, Kevin Mayer said, their creator managers have actively engaged with top-creators and have assured them of their efforts and updates of the way forward. Mayer, in a message, addressed about 2,000 Indian employees that read, “Our platform has encountered an unfortunate challenge in India. However, we stay resolved and committed to our mission, and are working with stakeholders to address their concerns.”

Head of TikTok India, Nikhil Gandhi reportedly said, the company has been invited to meet with concerned government stakeholders for an opportunity to respond and submit clarifications.

Harikrishnan Pillai, co-founder and CEO of digital agency TheSmallBigIdea said, there will be a massive impact on ad spends from short to medium term because even brands would like to stay away from Tiktok even if it is allowed to operate. “The immediate response by brands will be to opt for alternate platforms. Having said that it is difficult to get an absolute replacement for Tiktok, brands will have to opt for a combination of Facebook and Instagram along with ShareChat and Mitron which are slowly gaining popularity,” Livemint quoted him as saying.

According to industry estimates, since 2018, the company has seen an exponential rise in user base over 611 million in India. Yet, the likes of Google and Facebook dominate the ₹17,000 Cr digital ad market.