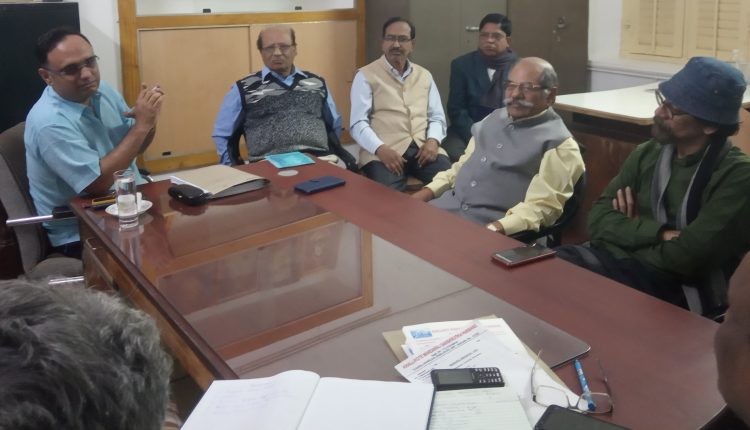 Berhampur: Preparations are afoot to organise Mardaraj Mahotsav-2023 for the first time in Odisha’s Berhampur  city on January 12.

Mardaraj Mahotsav was being held every year from January 11 to 13, commemorating the birth anniversary of Raja Bahadur Ramchandra Mardaraj Deo (1900-1963), at Khallikote since 2006. From 2008, it was held for one day at Bhubaneswar on January 13.

However, now 3-day Mardaraj Mahotsav would be held at three different venues. It will be held in Khallikote January 11, in Berhampur on January 12 and in Bhubaneswar on January 13.

Raja Bahadur Ramchandra Mardaraj Deo was known for his contribution to the welfare of the people of Odisha. He played a significant role in formation of Odisha as a separate state. The Mahotsav is reminiscent of the contribution of the Khallikote royal family to the state.

Essay and debate competition among school students, exhibition, cultural events and meeting on the contribution of the royal family are being planned for the Mahotsav, said Sudhansu Sekhar Sahu, secretary Khallikote Mardaraj Sanskrutika Parishad.