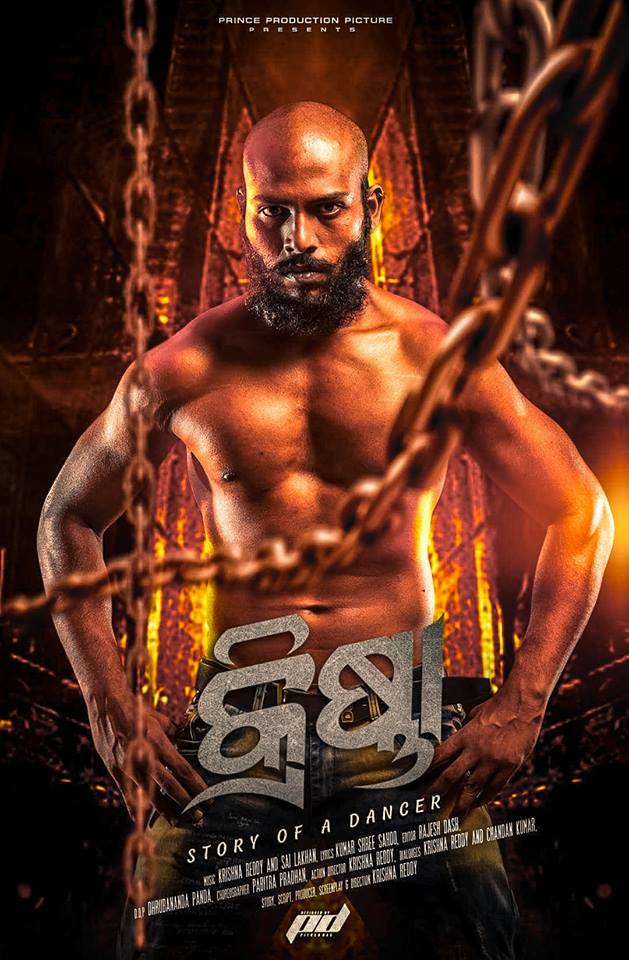 Bhubaneswar: Ollywood’s first ever dance film, ‘Krishna’, the story of a dancer, is complete. Scheduled to release on October 2, the film is based on the journey of Odisha’s most popular Prince Dance Group, which came into limelight across the nation by winning the television reality show ‘India’s Got Talent’ in 2009.

“I was not trained in dance. My passion has made me a dancer. We have worked hard to prove our talent in front of the public. The journey from Berhampur to Mumbai was not easy. But thanks to the people of Odisha who supported us and made us win. Though dance is the essence of the film, it not a complete biopic,” said Krishna Mohan Reddy, founder of Prince Dance Group who also plays the lead role.

Keeping in view the commercial need, the film has action, drama and romance too, added Krishna.  “Acting was new to me and we rehearsed for six months to learn the nuances of acting and delivering dialogues. I am sure people will love our on screen performance,” added the dancer turned actor who wants to make more films in future too.

Sharing his view on reality shows, Krishna said, “After our win on national television, Odisha also came into limelight. Since then, many talented singers and dancers have brought laurels to our State. Reality shows are big platforms to showcase one’s talent.”