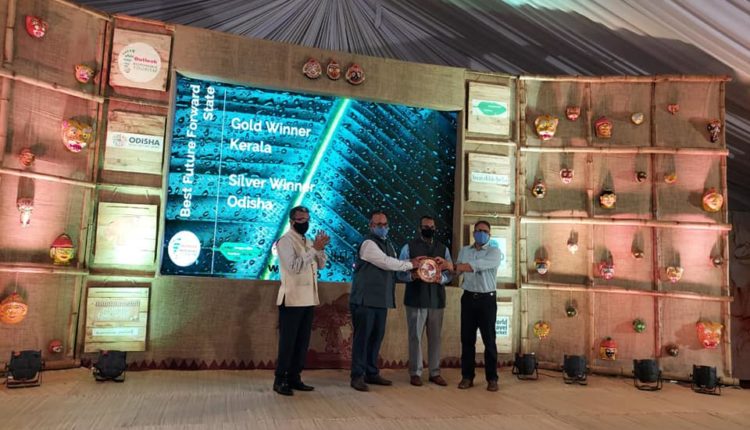 Bhubaneswar: Odisha Tourism was recently conferred with ‘Best Future Forward State’ in the silver category at the sixth edition of the Indian Responsible Tourism Awards.

Kerala won the Gold category award in the same segment.

For the first time, the award function was held outside Delhi, at Eco Retreat Odisha in Konark.

Odisha Tourism Minister Jyoti Prakash Panigrahi said that the state’s contribution to the promotion of responsible tourism is well established. The ecotourism model of community-managed nature camps in Odisha have since 2016 empowered rural populations with an alternate and sustainable livelihood.

Odishaa! You Won’t Believe How Much Govt Spent On…