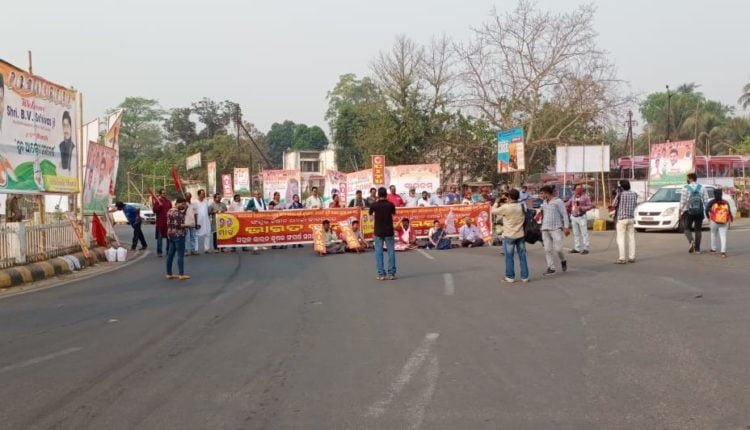 Bhubaneswar: The 12-hour Bharat Bandh to mark the completion of four months of protests against the farm laws, which began on the borders of Delhi on November 26 last year, evoked partial response in Odisha on Friday despite the state Congress’ support.

The bandh began at 6 am and will continue till 6 pm.

The agitators blocked the road at some places in Bhubaneswar.

According to sources, Mo Bus services are running smoothly on all routes till now. However, some issues were seen at Master Canteen in Bhubaneswar, which delayed buses on some routes. 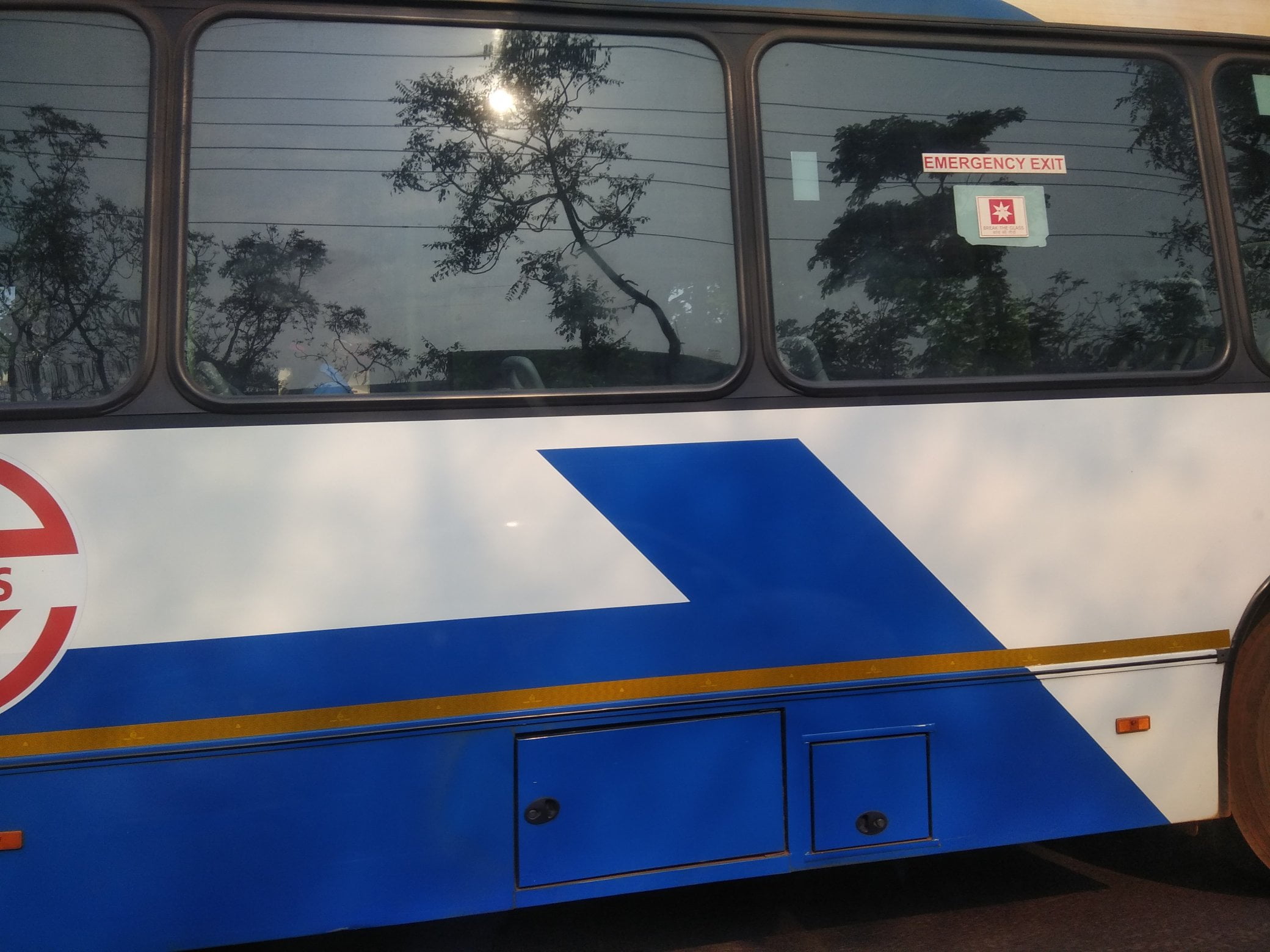 Train services were, however, affected in Balasore with the agitators laying siege to the railway station.

While the Odisha government on Thursday had announced the closure of all educational institutions, all government employees were asked to reach the office before 9:30 am.

Also Read: Odisha Govt Asks Employees To Reach Offices In Bhubaneswar By 9.30 AM

Also Read: Bharat Bandh Tomorrow: Here’s What All Will Be Hit

In Punjab’s Amritsar, farmers blocked railway tracks at Wallah. Punjab, and its neighbouring state of Haryana. Delhi witnessed clashes between police and protesters even as farmers blocked the Delhi-Uttar Pradesh Ghazipur border.

Bharat Bandh Tomorrow: Here’s What All Will Be Hit