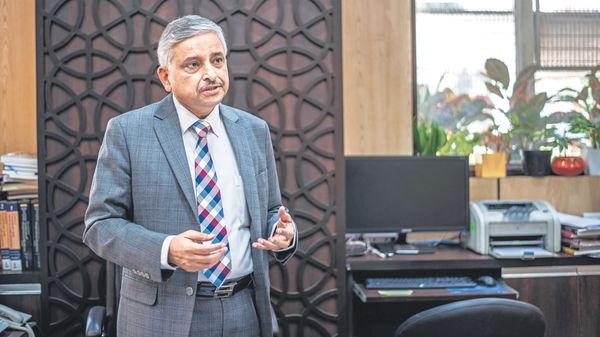 New Delhi: Lauding the final approval of the Drugs Controller General of India (DCGI) on Sunday to two COVID-19 vaccines, All India Institute Of Medical Science (AIIMS) Director Randeep Guleria said, the indigenously developed Covaxin, one of the two vaccines approved, can be used as a backup.

“It’s a great day for our country and it’s a very good way to start the new year. Both the vaccines are made in India. They are cost-effective & easy to administer. We should, in a very short period, start rolling out vaccines,” Hindustan Times (HT) quoted him as saying.

Vaccines go through various stages to make sure it’s safe. All data is critically looked at by experts after which vaccine is approved, the AIIMS director further added.

He said that the vaccine developed by Bharat Biotech will be used as a backup. “In an emergency situation when there is a sudden increase in cases & we need to vaccinate, Bharat Biotech vaccine will be used. It can also be used as a backup when we’re not sure how efficacious the Serum Institute vaccine is going to be,” Guleria was quoted as saying.

“Initially, Serum Institute vaccine will be given. They already have 50 million doses available & they’ll be able to give that in the initial phase where we’ll vaccinate around 3 Cr ppl. Gradually, we’ll build on it & by the time Bharat Biotech data will also be available,” he added.