Bhitarkanika National Park In Odisha To Reopen From August 1 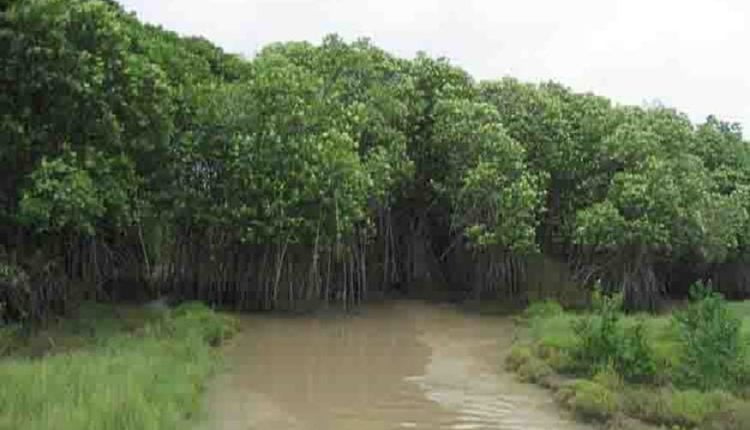 Kendrapara: The Bhitarkanika National Park will reopen for tourists from August 1, according to media reports. The park has been closed since May 1.

The park was closed on May 1 in view of the breeding season of estuarine crocodiles.

The prohibition is usually imposed in the wildlife sanctuary from May 1 to July 31 in view of the annual nesting of crocodiles, which lay eggs on the surface. The reptiles often turn violent and attack intruders during this period.