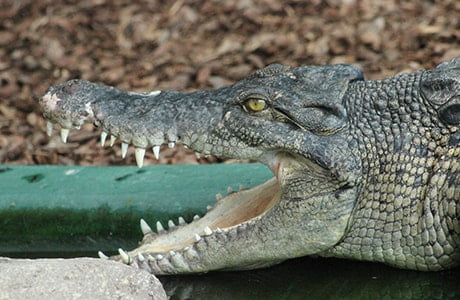 Kendrapara: The Bhitarkanika National Park in Kendrapara district will reopen for tourists from August 1.

Notably, the park was closed for a period of three months for the breeding season of the saltwater crocodiles.

According to sources, 92 crocodile nests were counted during this year’s nesting season. One nest among them was destroyed due to high tide of the sea. A total of 32 eggs from that nest have been kept at Dangamal Crocodile Breeding and Research Centre.