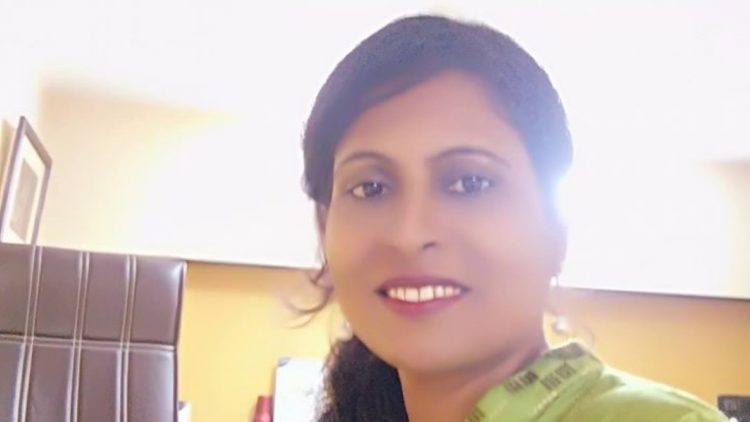 A day before her death, Anupama had went live on Facebook (unverified account) where she spoke about feeling cheated and not being able to trust anyone. “Be the person whom everybody can trust be never trust anyone. I have learnt this in my life. People are very selfish and don’t care for others,” she said in the video posted on FB.

As per media reports, a suicide note was recovered where the actress has written about investing Rs 10,000 in a company named Wisdom Producer Company in Malad, Mumbai and not getting it back even after maturity in December 2019. Unconfirmed reports also stated that she allegedly named a person called Manish Jha, who took her two-wheeler at her hometown in Purnea, Bihar during the lockdown and never returned it.

Police said they have lodged a case of unnatural death and investigating the matter.