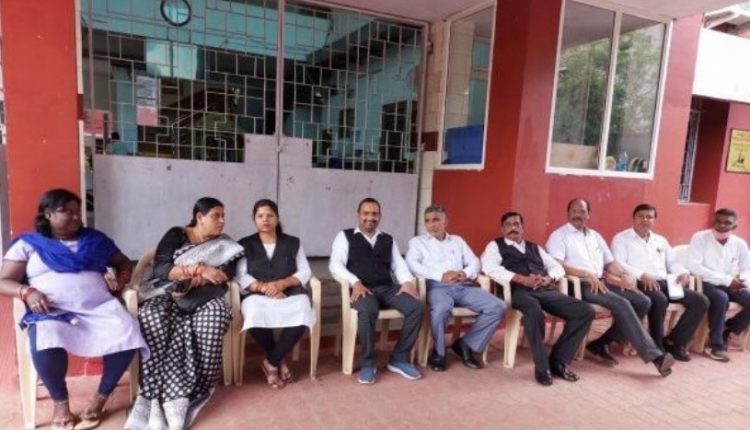 Bhubaneswar: The Bhubaneswar Bar Association (BBA) on Monday called off its boycott of the Court of District and Sessions Judge, Khurda, in Odisha capital.

The members of BBA resorted to the agitation in protest against certain issues pertaining to Judge Nisith Nishank of the court from Saturday. They alleged that the judge was not cooperating with the Bar on administrative and judicial fronts from the date of his joining.

They claimed that they had earlier attempted to resolve the issues amicably but did not get any response and intimated the Orissa High Court in this regard.

In a notice on Monday, BBA secretary Raj Kishore Das said the Bar took the decision following intervention of Justice Subhasis Talapatra, Administrative Judge, Khurda Judgeship and Justice V Narsingh. The Bar members held a discussion with them and came to a solution to resolve the issue, he added.

Das has also requested Registrar, Civil Court, Bhubaneswar to intimate the District and Sessions Judge, Khurda, about the decision and ‘accommodate’ the lawyers and litigants on Monday and not to pass any adverse comments on their non-appearance in the cases.