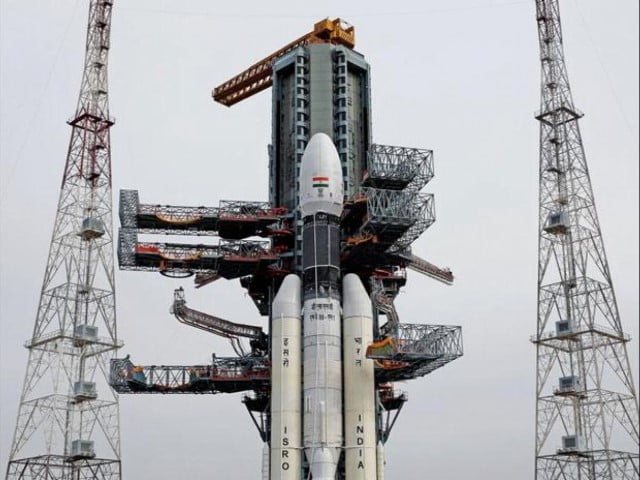 Bhubaneswar: India’s second moon mission- Chandrayaan 2 — which is likely to take off later this month is fitted with critical equipment made in Odisha.

The credit goes to The Central Tool Room and Training Centre (CTTC) in Bhubaneswar, which has manufactured key equipment for India’s most powerful rocket
GSLV Mk III.

#CTTC manufactured components of the cryogenic engine which powers the rocket.

#It has also manufactured 22 types of valves for fuel injection, a PTI report said.

#The limbs of the six-wheeled moon rover ‘Pragyan‘ which will study the geology of the moon has been made by CTTC as well.

#Besides, seven specific assemblies for navigation and inertial momentum of the orbiter has also been produced by the Bhubaneswar-based institute.

#CTTE had signed an agreement with Indian Space Research Organisation (ISRO) in 2016 for supplying components for the spacecraft.

#It started producing equipment from 2017 onwards and manufactured equipment and other parts for the Chandrayaan 1 mission as well.