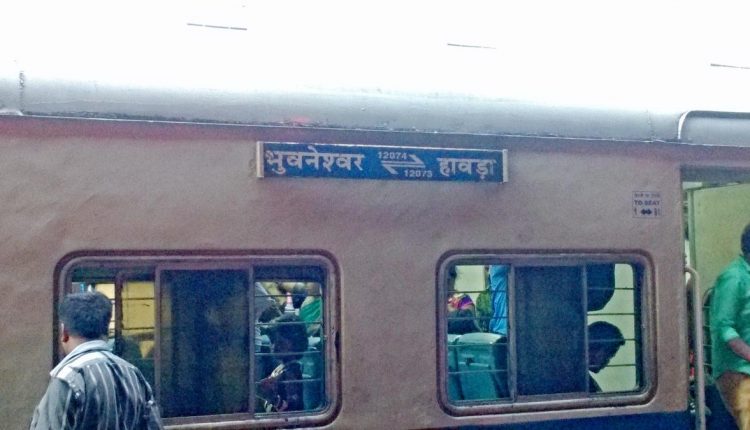 According to sources, a bogie of the superfast express slipped off the track near Dagarasahi level crossing in Bhadrak. The incident took place when the engine driver pressed the brakes after spotting a bull on the tracks.

“After the collision with the bull, two wheels of the SLR coach (sitting-cum -luggage rake) next to the engine got derailed. The important message I want to convey is that all the passengers are safe,” East Coast Railway’s Chief Public Relations Officer (CPRO) Biswajit Sahu told a local channel.

Senior railway officials have reached the spot and efforts are on to put the train en route to Bhubaneswar back on the tracks.  “A team has been at work with local officers closely supervising it. We expect it will take half an hour to one hour to separate the affected coach and allow the train to resume its journey,” he said.

Since there are double lines, the derailment will not have any impact on train traffic, he added.