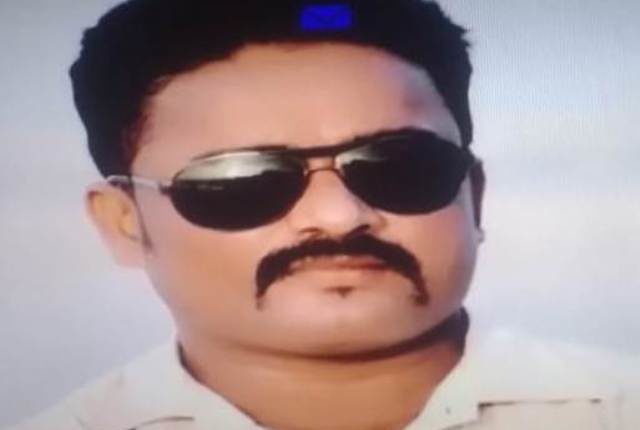 Bhubaneswar: An assistant sub-inspector (ASI) of Capital police station was suspended on Monday for allegedly threatening a woman with acid attack.

According to sources, ASI Subrat Gyanaranjan, who is currently posted at the Commissionerate Police control room, developed a relationship with a woman on social media. Later, he started harassing her and abusing her using foul language. He even threatened her and her family with acid attack.

Following a complaint by the woman, the Mahila police detained and interrogated him about the incident.

On the basis of the report from the Mahila police station, the IG, State Crime Records Bureau, ordered the suspension of the ASI with immediate effect.